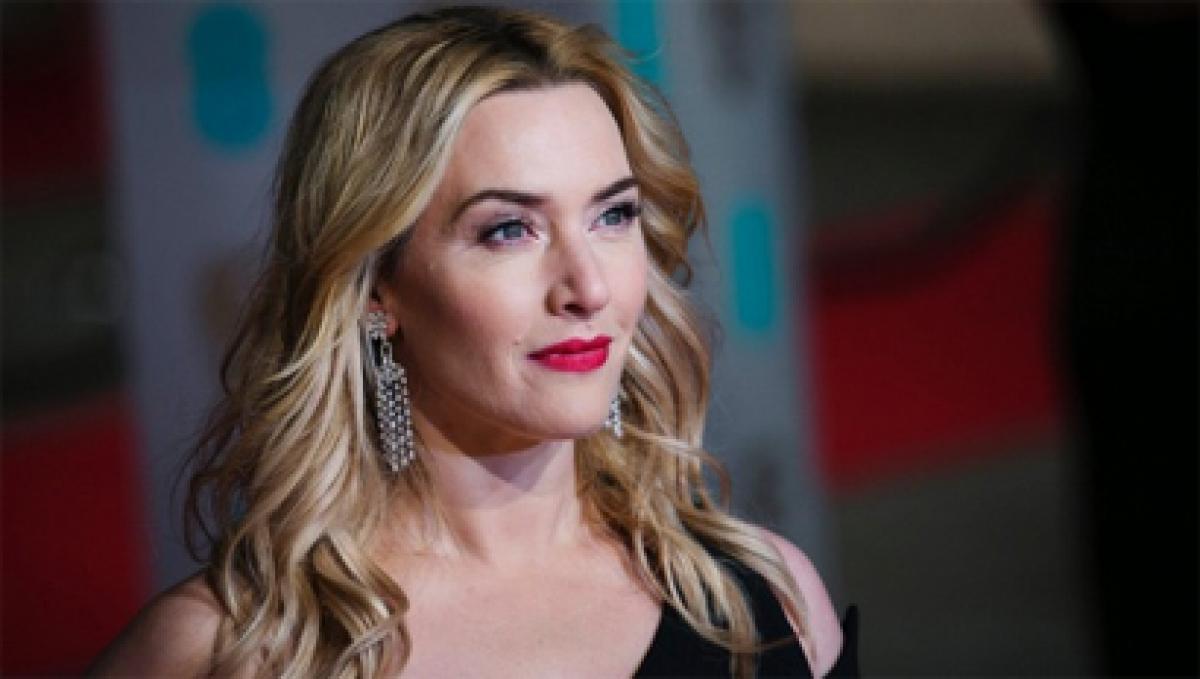 Kate Winslet was recently crowned as the best supporting actress at the 2016 British Academy Film Awards.

Kate Winslet was recently crowned as the best supporting actress at the 2016 British Academy Film Awards.The 40-year-old actress took the opportunity to honour teenage girls, who struggle to overcome insecurity, reports the Mirror.

Winslet revealed that when she was 14, she was told by a drama teacher that she might do ok if she was happy to settle for the fat girl parts.

She added, "So what I feel like saying is to any young woman who has ever been put down by a teacher or a friend or even a parent, just don't listen to any of it because that's what I did."

Winslet further said that she didn't listen and kept going on to overcome her fears, got over her insecurities.

Meanwhile, 'The Revenant,' as the epic art film was named the winner in six categories, including Best Film and a leading actor prize for Leonardo DiCaprio.

The 2016 BAFTAs took place at the Royal Opera House in London on February 14.