Priyal Gor in Naveen Chandra’s next 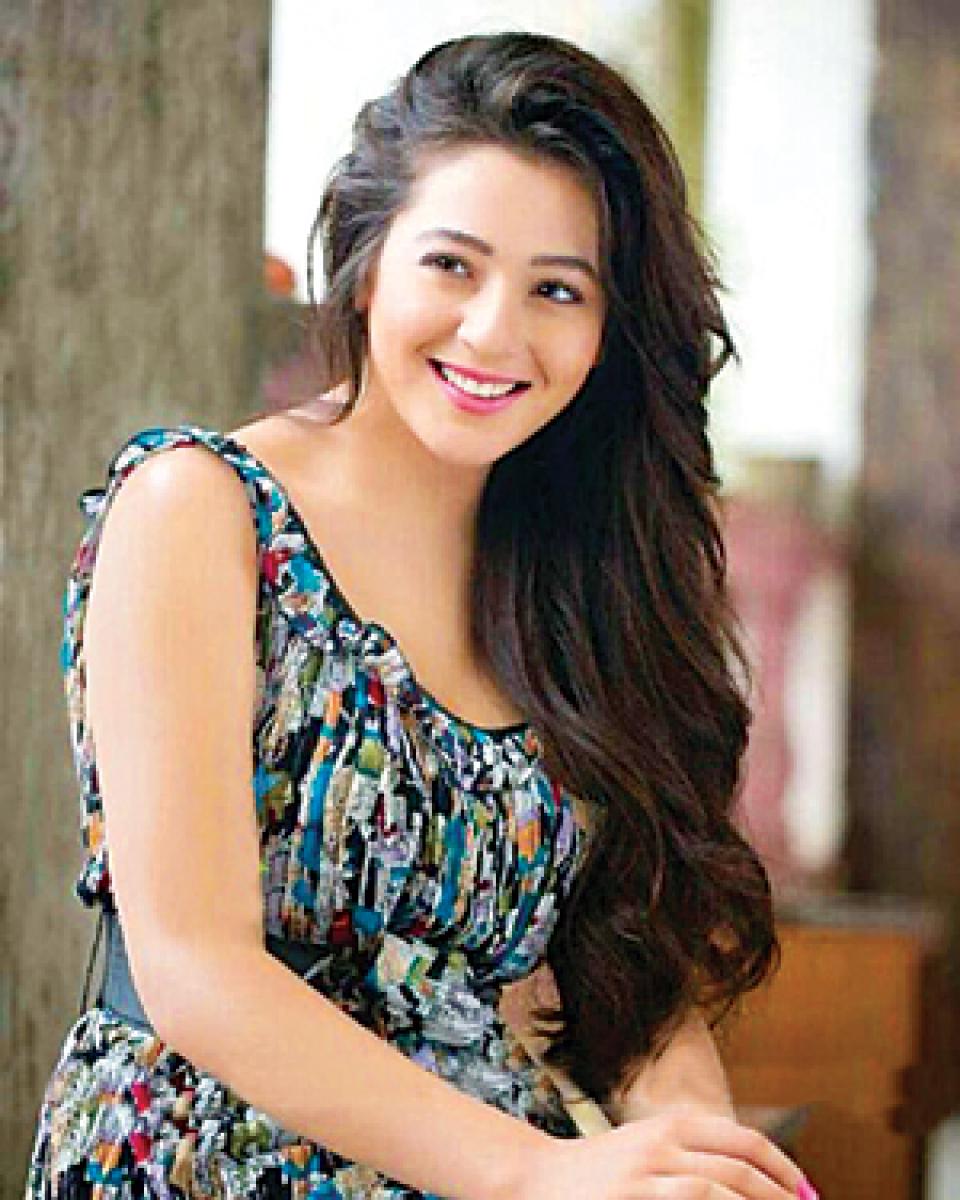 After making her Tollywood debut with ‘Saheba Subramanyam’, Priyal Gor later ventured into Malayalam cinema with ‘Anarkali’, which was successful.

After making her Tollywood debut with ‘Saheba Subramanyam’, Priyal Gor later ventured into Malayalam cinema with ‘Anarkali’, which was successful.

In a fresh development, the former Hindi soap opera actress has bagged another Telugu film. Apparently, the makers of Naveen Chandra film have cast Priyal in their forthcoming project, which is a love story.

The Mumbai actress has signed on the dotted lines and is expected to join the shoot soon. Confirming the development, an official from the production house says, “We initially auditioned a few actresses but were not happy with their performance.

Since Priya is a familiar face in Tollywood and is also a good friend of Naveen, we approached her for the lead role. She green lit it immediately.”

Dharmakshetra and Dharma Raksha, the twins who earlier worked under Ram Gopal Varma and Prabhu Deva, will make their directorial debut. The pre-production work is nearing completion and the film will go on floors in March.