This Hollywood actress stays away from the mirror 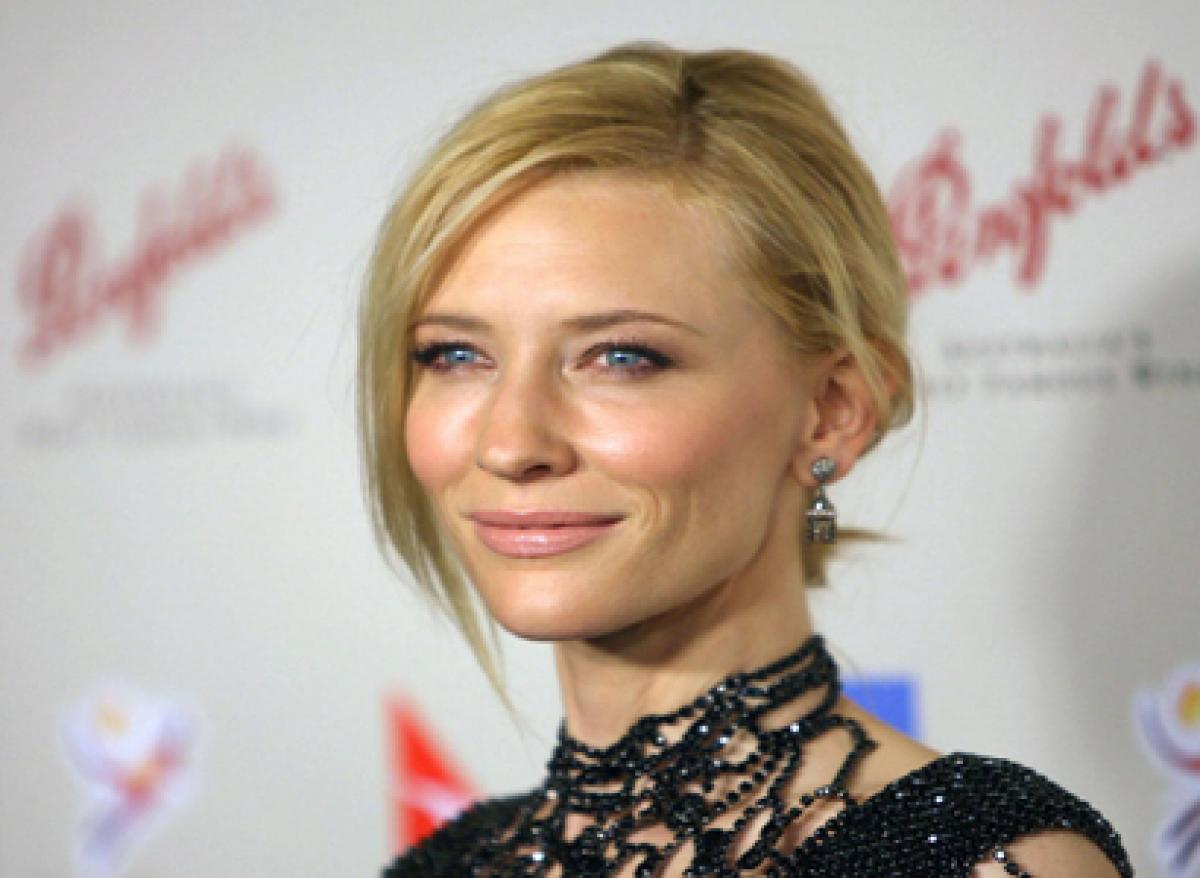 Actress Cate Blanchett says her glamorous appearance is a \"wonderful illusion\" and adds that she never even looks in a mirror.

London: Actress Cate Blanchett says her glamorous appearance is a "wonderful illusion" and adds that she never even looks in a mirror.

"I have a great way of dealing with all that: I try to avoid looking in the mirror. At our house in Australia, the only mirror we had was in the bathroom.

"When you see me on the red carpet or at awards ceremonies, my look is the result of a whole team of people who have spent the day on my hair, my make-up and my outfit. It's a wonderful illusion," Blanchett told Britain's HELLO! magazine, reports femalefirst.co.uk.

The 46-year-old says she has no interest in social networks or reading about herself on the internet.

"Social networks can be very useful on some occasions, but I like to compare it to graffiti. You might read one or two things that are interesting, but most of the stuff out there isn't very useful. That's why I stay away from Facebook and Twitter.

"I'm not interested in reading about myself on the internet either. It's so boring. What really interests me is other people and events and things that matter in the world."