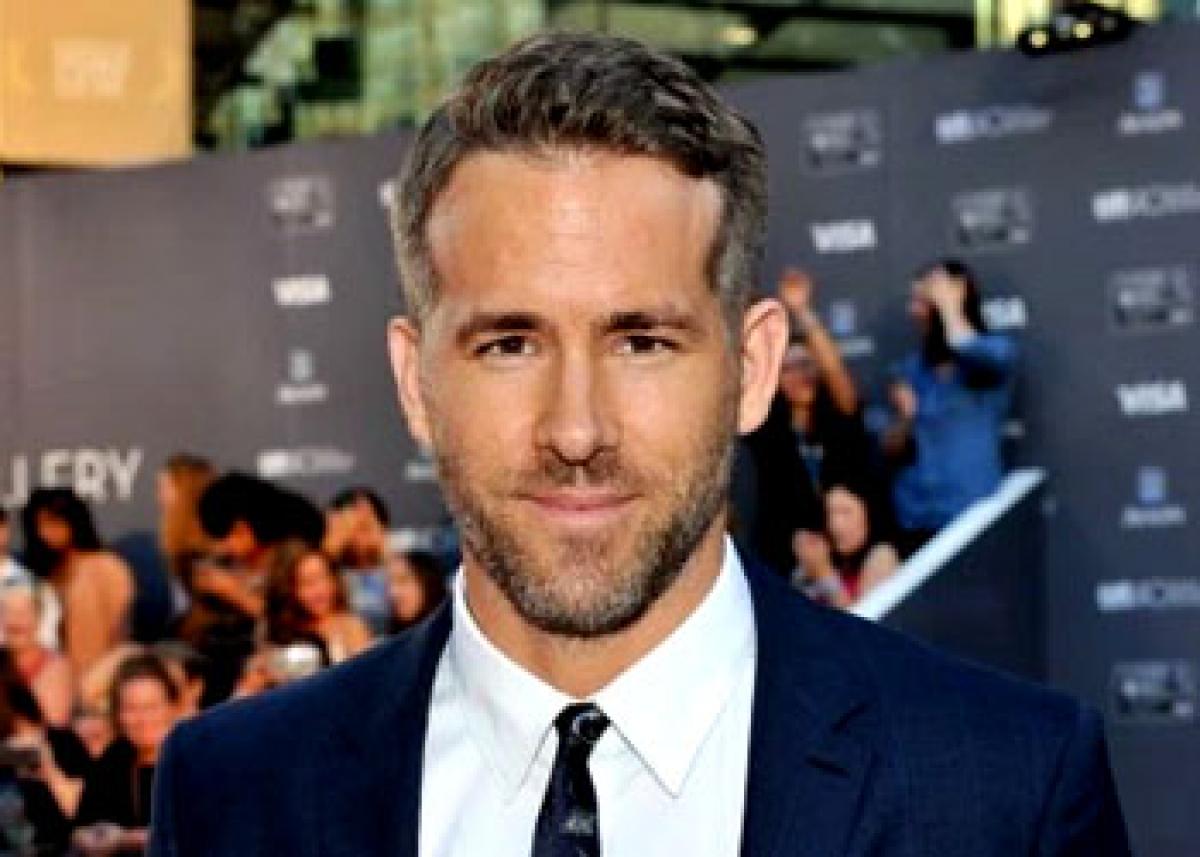 Daniel Espinosa will direct the film from a script by Reynolds’ "Deadpool" writers Paul Wernick and Rhett Reese.

Skydance’s David Ellison and Dana Goldberg are producing with Bonnie Curtis and Julie Lynn. Paramount is expected to be the distributor.