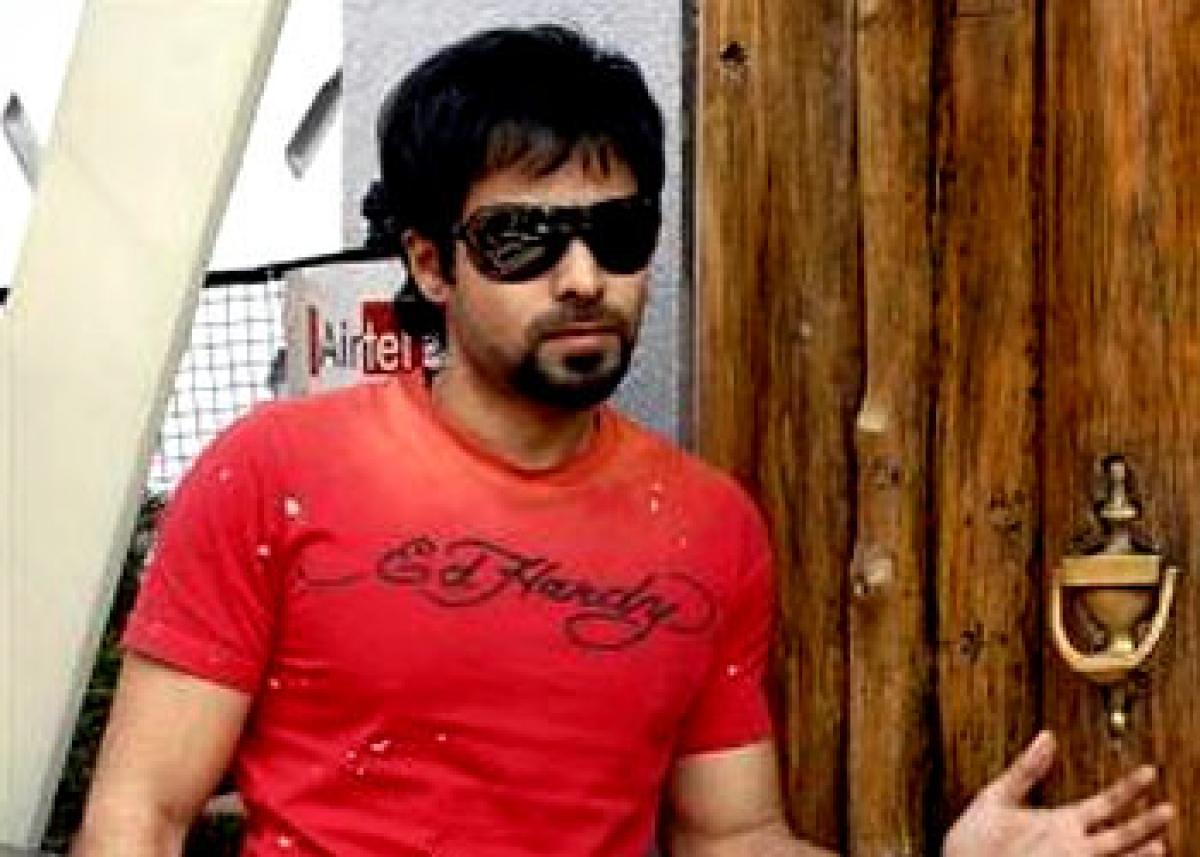 Bollywood actor Emraan Hashmi has announced the name of his much-anticipated book -'The Kiss of Life : How A Superhero and My Son Defeated Cancer,-'...

New Delhi : Bollywood actor Emraan Hashmi has announced the name of his much-anticipated book 'The Kiss of Life : How A Superhero and My Son Defeated Cancer,' based on the cancer struggle of his son Ayaan.

The 36-year-old actor took to his Twitter handle to tweet, "So happy to announce the title of my book... The Kiss of Life : How A Superhero and My Son Defeated Cancer" and revealed that the book will be published in English, Hindi and Marathi.

Actress Nargis Fakhri was quick to catch the wind of it and tweeted, "Awesome. I want a copy! Where can I buy it?."

Earlier, Publishing house Penguin Books India had revealed that the upcoming book is expected to be out in 2016.

The official Twitter handle of the publishing house read: "Delighted to announce we will be publishing @emraanhashmi's book on the fight against cancer with his son. Out 2016".

The upcoming book, co-authored with Bilal Siddiqi, will dwell on the physical pain of six years-old Ayaan and the emotional trauma of his parents from the diagnosis through the treatment to two cancer-free years.