More honours in store for Baahubali 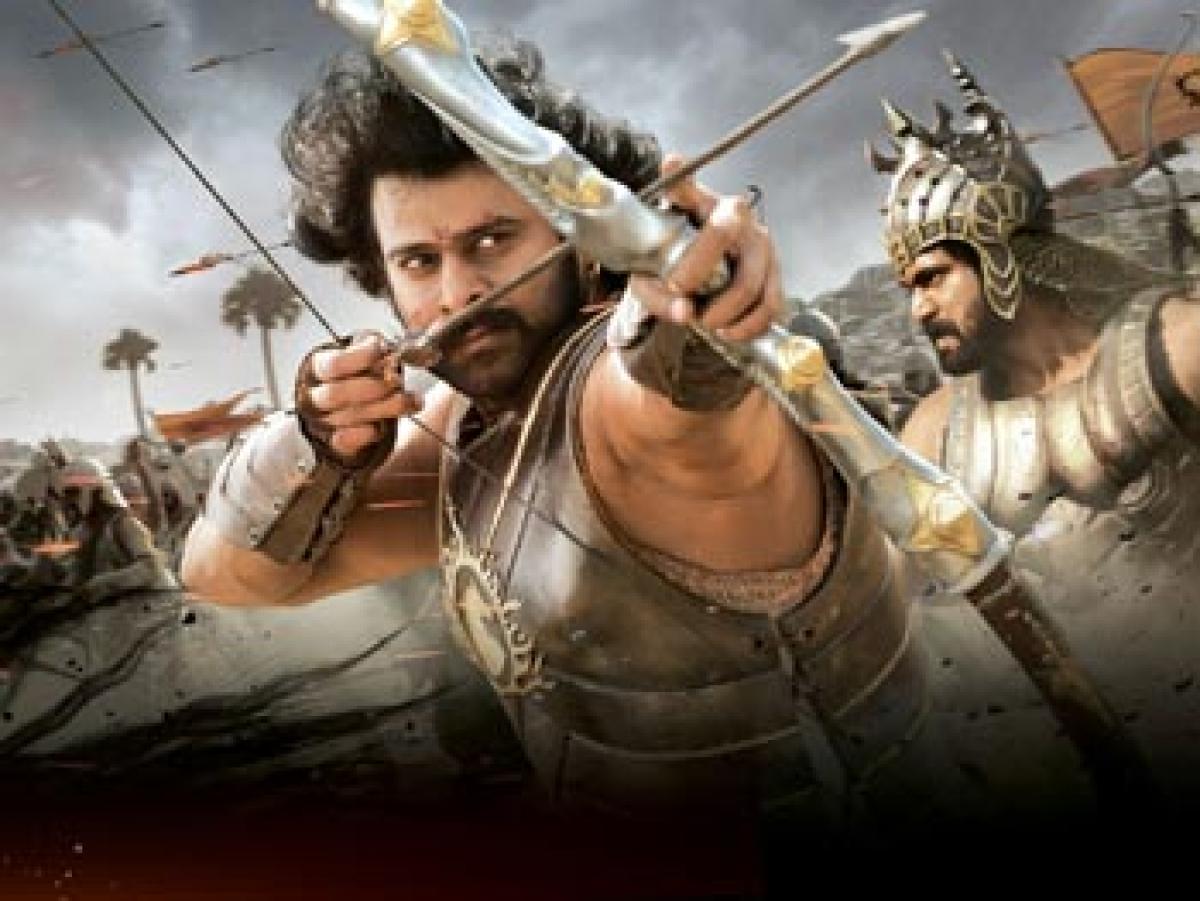 The Academy of Science Fiction, Fantasy and Horror Films has nominated ‘Baahubali- The Beginning’ for the 42nd Saturn Awards under five categories.

The Academy of Science Fiction, Fantasy and Horror Films has nominated ‘Baahubali- The Beginning’ for the 42nd Saturn Awards under five categories.

‘Baahubali: The Beginning’, the first of a two-part epic drama, directed by SS Rajamouli and produced by Shobu Yarlagadda and Prasad Devineni of Arka Mediaworks has shattered numerous records and today, stands to be the highest domestic grosser in the history of Indian Cinema.

Founded in 1972 by historian Dr Donald A Reed, the Academy is considered the premier organisation dedicated to recognising muti-genre entertainment.

Other films that have been nominated for the Saturn Awards 2016 are ‘Jurassic World’, ‘Mad Max: Fury Road’, ‘Avengers: Age of Ultron’ and ‘Star Wars: The Force Awakens’.