Anushka takes Mehreen on board 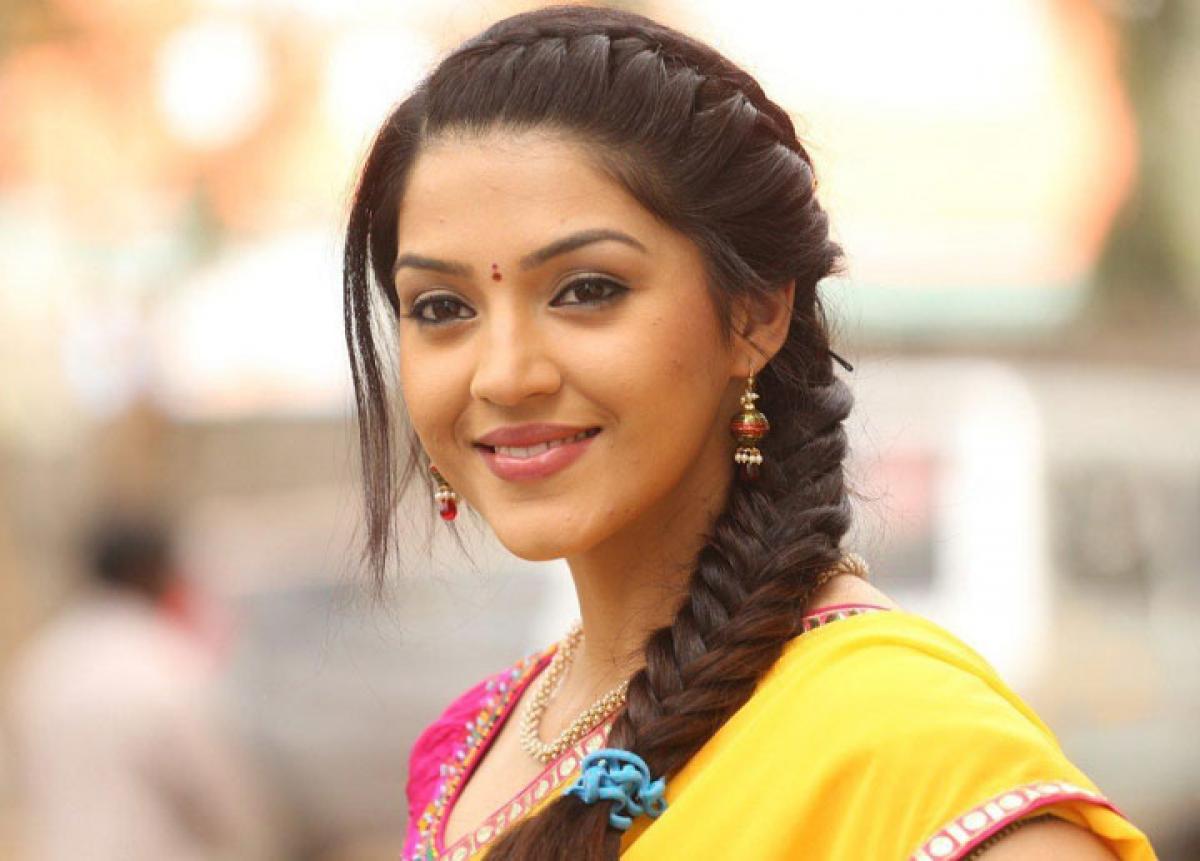 A source close to the development said, “The makers were on the lookout for a face from Punjab for the role. When they found out that Mehreen was a...

Close on the heels of green-lighting two projects, one with Kalyan Ram and other with Sai Dharam Tej, actress Mehreen Kaur, who made a praiseworthy debut in ‘Krishnagaadi Veeraprema Gaadha’ as Mahalakshmi, Talkies has exclusively learnt, has signed on Bollywood actress Anushka’s next production venture ‘Phillauri’. To be set in Phillauri, Punjab, the film, which will see Diljit Dosanjh (noted Punjab singer) and Suraj Sharma (Life of Pi fame) in the lead roles, will be directed by newcomer Anshai Lal.

A source close to the development said, “The makers were on the lookout for a face from Punjab for the role. When they found out that Mehreen was a noted model who also featured in a movie down South, they approached her straightaway. She took a liking to her part but took time to say yes. It’s a plum role and she is required to adjust her dates as her both Telugu signings will start shortly.”

To go on floors this April, ‘Phillauri’ will be a joint effort between Anushka’s Clean Slate Films and Fox Star Studios.