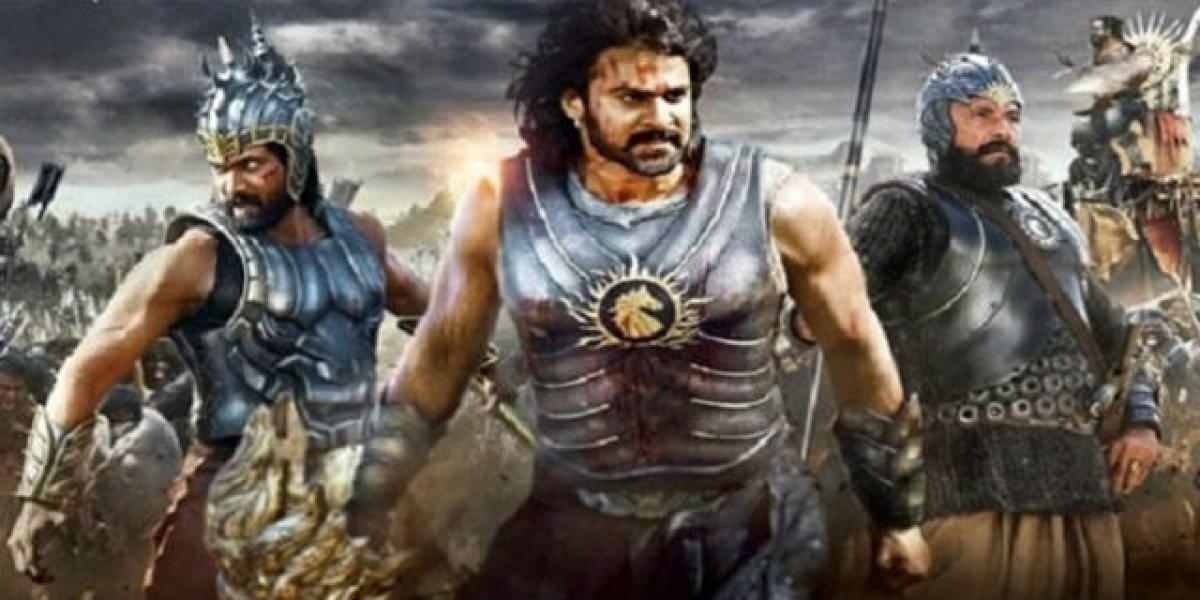 Filmmaker S.S. Rajamouli\'s magnum opus \"Baahubali: The Conclusion\" is slated to hit the screens on April 14, next year.

​Chennai: Filmmaker S.S. Rajamouli's magnum opus "Baahubali: The Conclusion" is slated to hit the screens on April 14, next year.

According to industry sources, the film's release date has been locked already.

"The principal shooting will be wrapped up by this year-end. The remaining months before the release will be used extensively for post-production and computer graphics work," a source from the film's unit told IANS.

"Baahubali: The Conclusion" is the second part in the franchise and it is tipped to be made on a higher budget than its predecessor. The film stars Rana Daggubati, Prabhas, Tamannah Bhatia and Anushka Shetty, besides a few new additions to the second part.