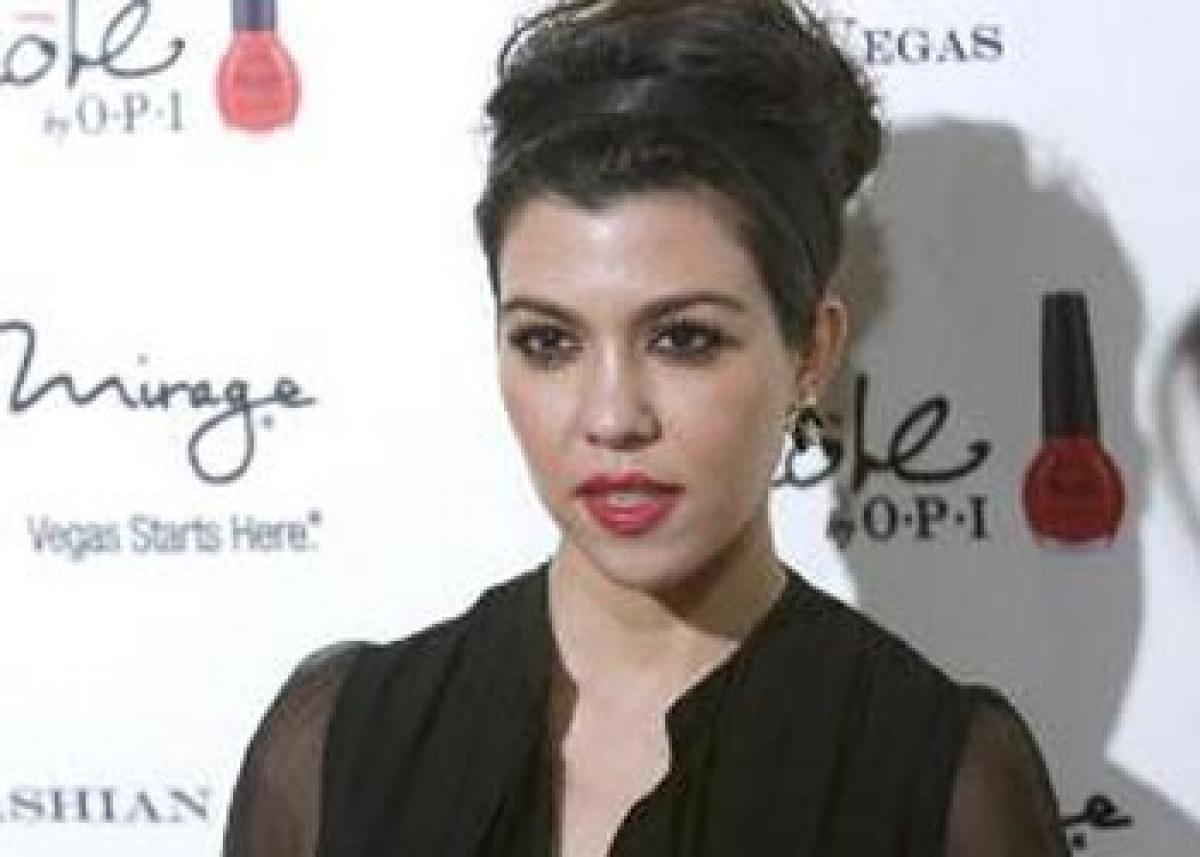 Quoting a viral quote, the 36-year-old reality star Tweeted on March 4, "A smile hides my pain, a hug masks my heartache, and a laugh covers my tears," reports E! Online.

Disick, father of the former couple's three children, was spotted this week soaking in the sun poolside in Puerto Vallarta with three models while drinking and chilling.

After his Mexico trip, the 32-year-old reality star, went off to Las Vegas to host a party at one of his favorite nightclubs.

He has been spotted out partying several times since his latest rehab stint last year for substance abuse. He said in comments posted Saturday he was in rehab for "a lot of different reasons" but primarily for an addiction to sleeping medication and added he drinks "responsibly."