Latest pictures from the sets of Rajinkanth's Kabali movie 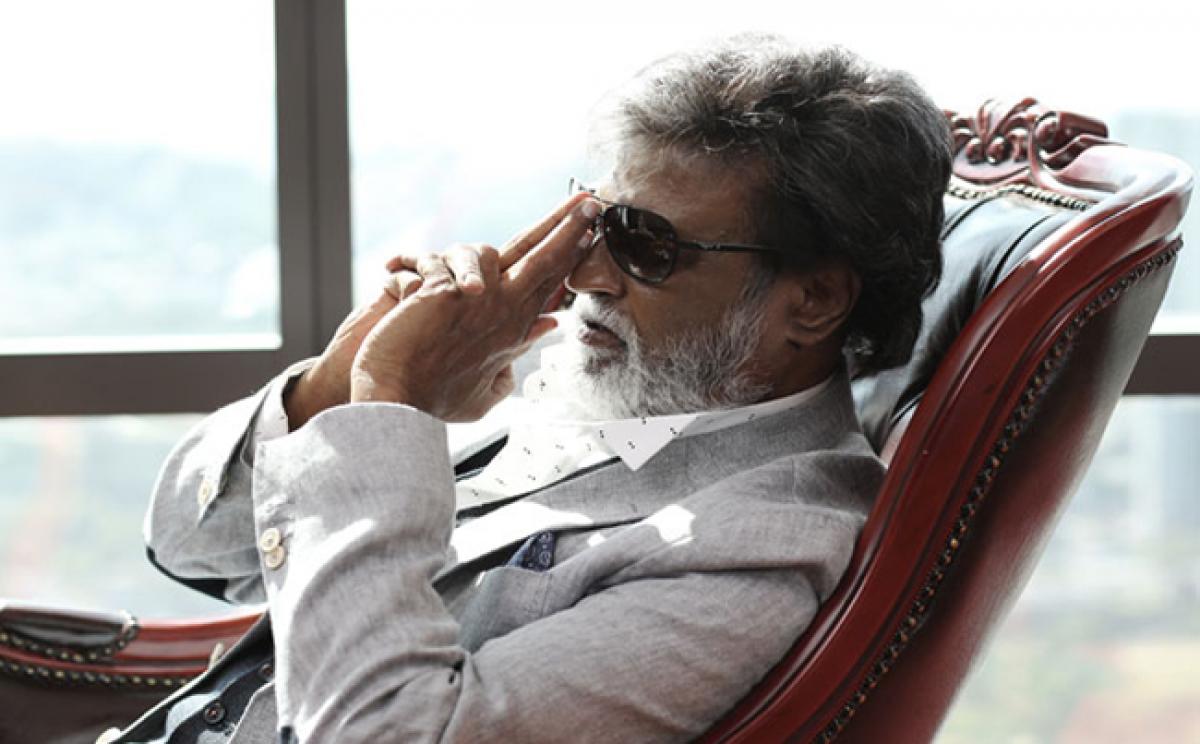 Super Star Rajinikanth-'s forthcoming flick Kabali shoot has been completed and the makers are currently busy in post-production work. The film...

Super Star Rajinikanth's forthcoming flick Kabali shoot has been completed and the makers are currently busy in post-production work. The film directed by Pa Ranjith features Radhika Apte in the lead role.

Earlier, Kabali movie was supposed to release in theatres in April but it has now been postponed for couple of months. The reason behind postponement is said to be due to Tamil Nadu elections. RajiniKanth's movie Kabali is all to set to hit the theatres later this year and the release date of the movie is yet to be finalised.

It is known fact that the posters and songs of the movie have been receiving a good response from the audience. Rajinikanth's Kabali latest pictures from the sets are going viral on social networks.