Don't think Don 3 will be on floors soon: Farhan Akhtar 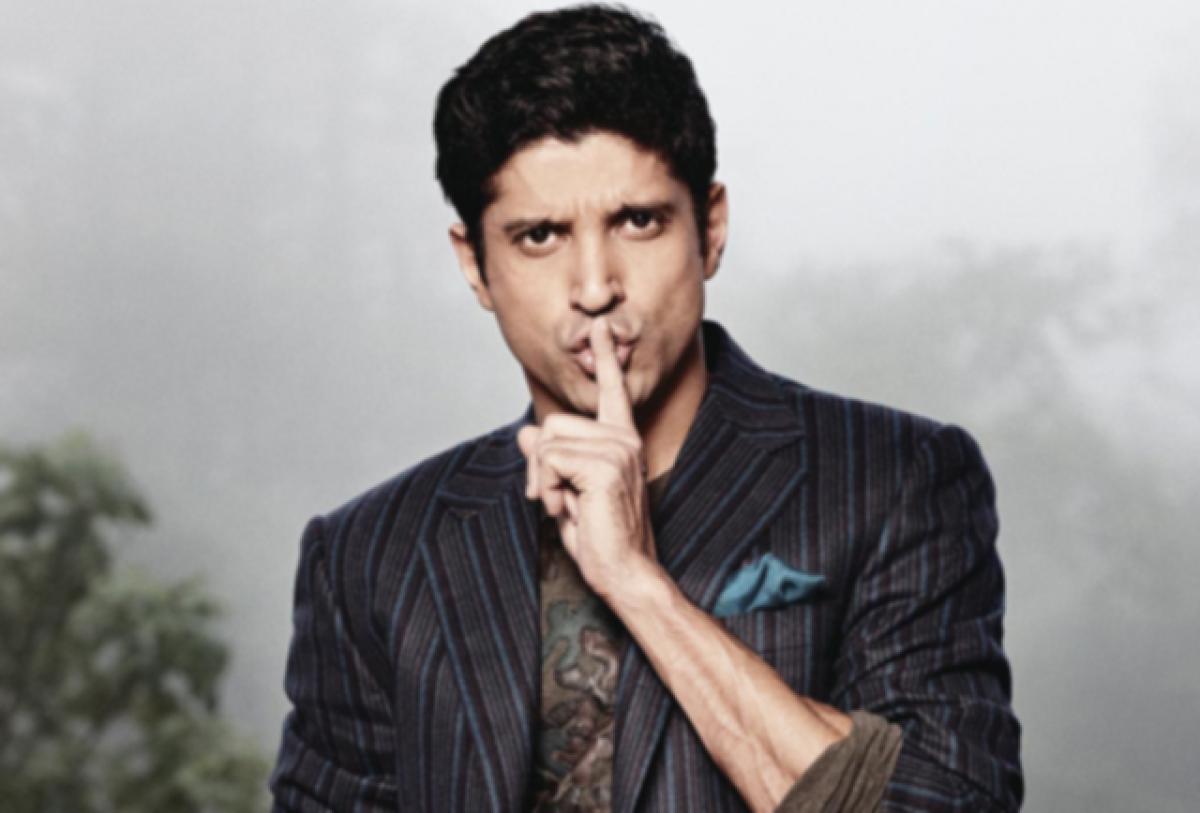 Actor-filmmaker Farhan Akhtar says there is still time for superstar Shah Rukh Khan-starrer actioner ‘Don 3’ to go on the floors.

Actor-filmmaker Farhan Akhtar says there is still time for superstar Shah Rukh Khan-starrer actioner ‘Don 3’ to go on the floors.

Farhan directed the first two instalments of the ‘Don’ franchise—the first of which was a remake of the eponymous 1978 film. Both the movies starred superstar Shah Rukh Khan.

Asked about the film's status, Farhan said, "I don't think it ('Don 3') will be on the floors soon. There is still a long way to go before we can talk about it," Farhan said.

There was speculation that actress Katrina Kaif will be seen starring opposite Shah Rukh in the third part. However, Farhan neither denied it nor accepted her presence in the movie.

"These speculations are done by you (media) only. I haven't spoken about this at all," he added.