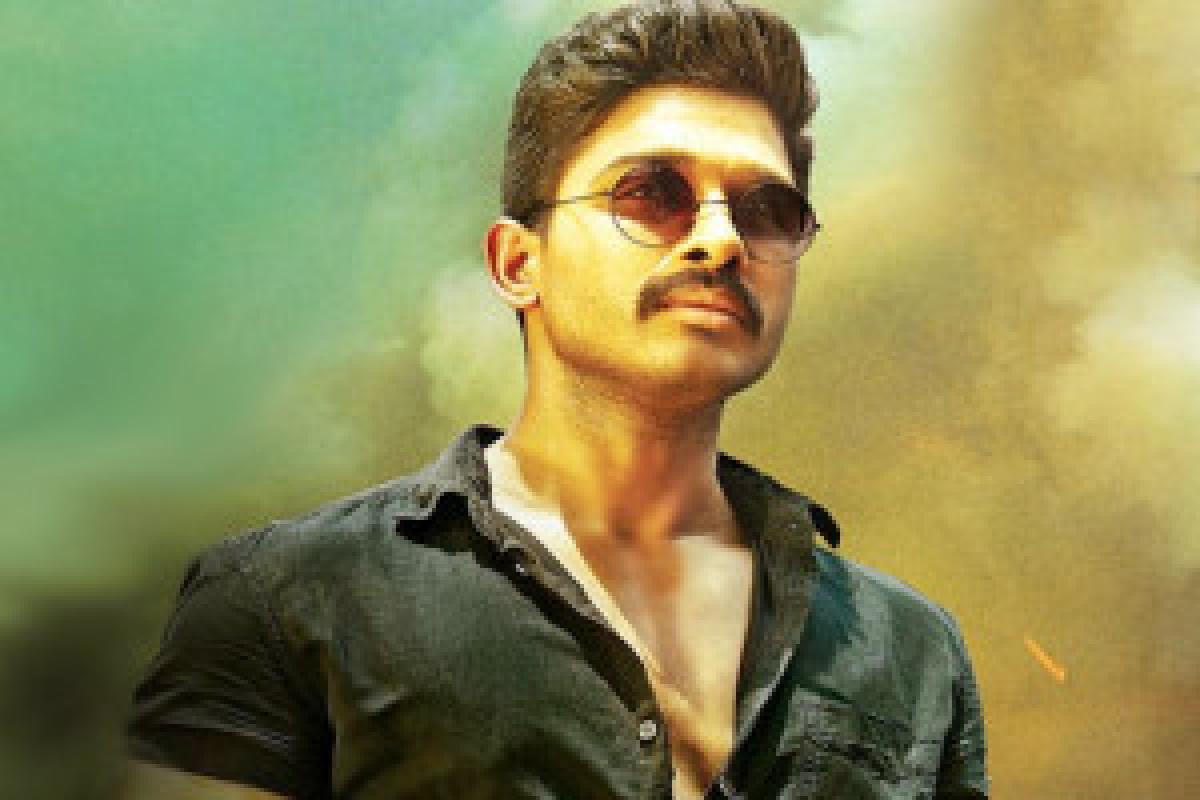 Stylish star Allu Arjun is currently busy with the movie shoot of Sarainodu under the direction of Boyapati Srinu. The movie is currently being shot...

Stylish star Allu Arjun is currently busy with the movie shoot of Sarainodu under the direction of Boyapati Srinu. The movie is currently being shot in Bolivia where one of the songs is being picturized and it is for the first time Allu Arjun is shooting in South America.

However, latest reports suggest that one of the songs from the movie has been leaked following which the makers of the movie have lodged a complaint at the Cyberabad police station. Recently, Pawan Kalyan's Sardaar Gabbar Singh picture got leaked and the actor had warned the team to be more careful. Looks like the film industry is having a tough time protecting the movie ahead of the release.

Rakul Preet and Catherine Teresa will be seen playing the lead roles in the movie that is all set to hit the theatres on April 22nd.