Jr NTR plans for a summer treat for his fans 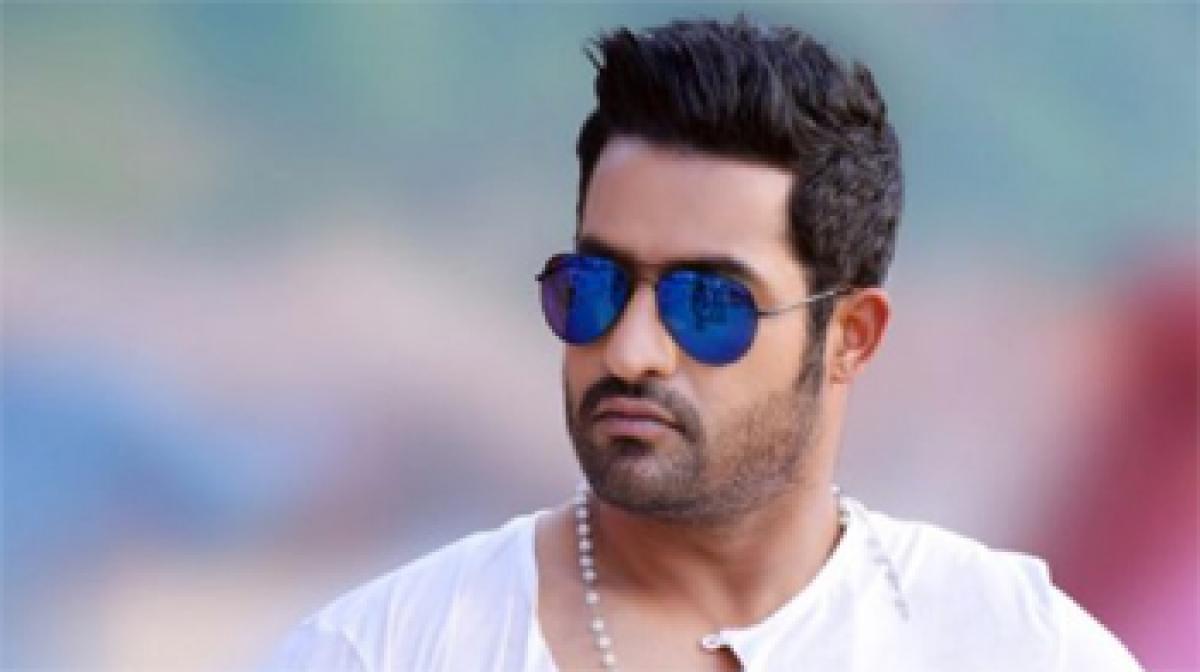 Jr NTR who scored a blockbuster with his last movie Nannaku Prematho is currently busy with the movie shoot of Janatha Garage. The shooting is going...

Jr NTR who scored a blockbuster with his last movie Nannaku Prematho is currently busy with the movie shoot of Janatha Garage. The shooting is going on at a brisk space in Mumbai and the movie is scheduled to hit the screens on August 12.

Jr NTR plans to treat his fans this summer by releasing the first look poster and audio of the movie. Reports suggest that the first look poster of Janatha Garage will be unveiled on April 15 while the audio launch will take place on July 24th. While filmmakers keep rushing the production and post-production works ahead of the release, it looks like Jr NTR is making plans way ahead in advance building the buzz around the movie.

Janatha Garage is being directed by Kortala Siva and features Samantha and Nithya Menen in the lead roles.

Visakhapatnam: Drone cameras to step up vigil on railway property

Travel passes being issued to blood donors amid lockdown