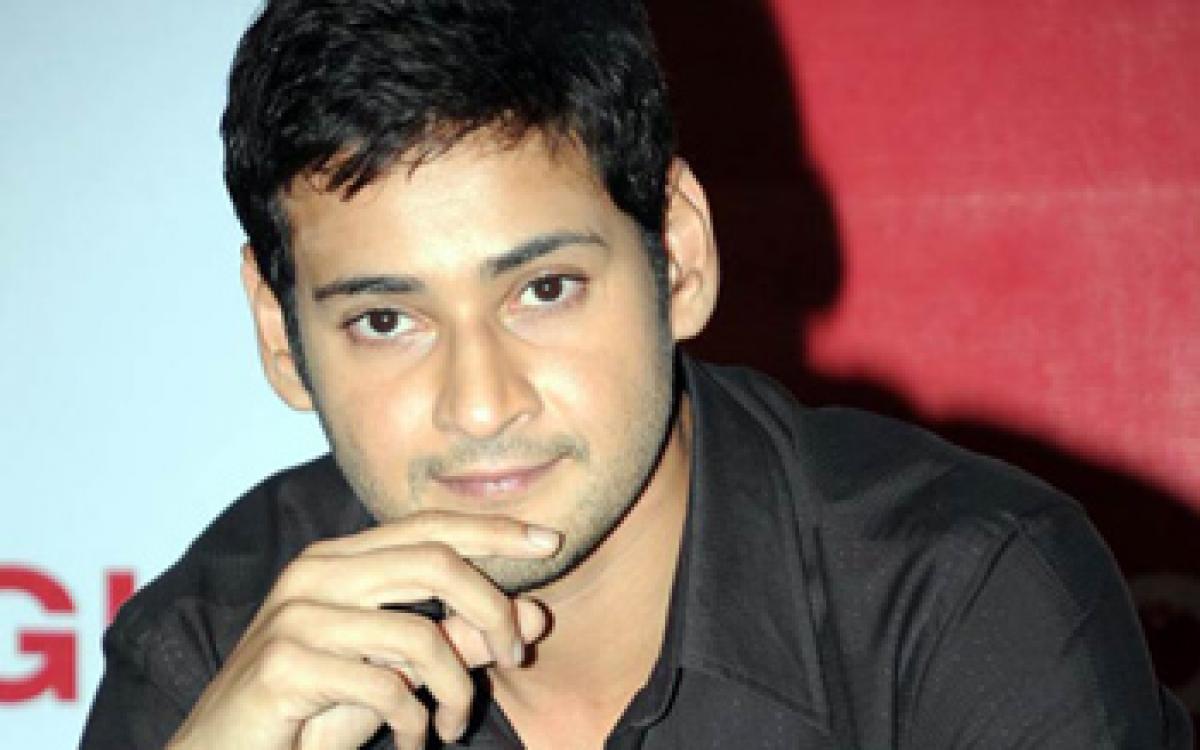 Telugu actor Jagapathi Babu who played Mahesh Babu-'s father in Srimanthudu is back to the role of a baddie. The actor has been finalised to play the...

Telugu actor Jagapathi Babu who played Mahesh Babu's father in Srimanthudu is back to the role of a baddie. The actor has been finalised to play the antagonist in Tamil superstar Vijay's next Tamil outing which is tentatively titled "Vijay 60".

"After much contemplation, Jagapathi Babu has been roped in to play Vijay's nemesis in the film," a source from the film's unit told IANS.

Last seen in Rajinikanth-starrer Tamil film "Lingaa", Jagapathi Babu is a very popular Telugu star with great fan following. The film will be directed by Bharathan, and will also feature Keerthy Suresh as the leading lady. Santhosh Narayanan has been roped in to compose the tunes.