Nithiin to produce his next film? 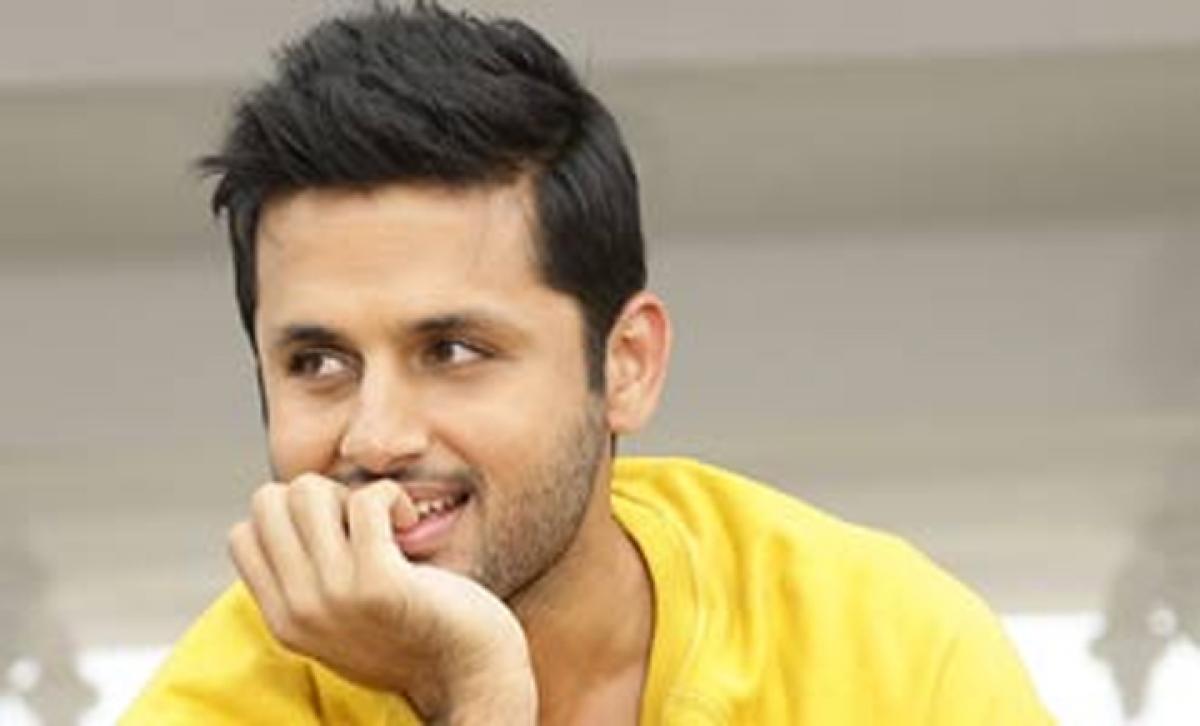 While there have been speculations about who would produce Nithiin’s next film ‘Gunde Jaari Gallanthayyinde 2’, to be directed by Vijay Kumar Konda,...

While there have been speculations about who would produce Nithiin’s next film ‘Gunde Jaari Gallanthayyinde 2’, to be directed by Vijay Kumar Konda, we learnt that the actor himself has expressed interest to bankroll the film.

Initially, producers from Kannada were prime contenders to back the romantic entertainer but apparently, the script interested Nithiin so much that he wants to produce the film under his home production Shresth Movies. But his recent production venture ‘Akhil’’s debacle is prompting the actor to play a waiting game on taking the final call.

A source close to the actor says, “Nithiin was very excited with the script but has been dillydallying to produce it. However, with the actor’s recent production and Akhil Akkineni’s debut film ‘Akhil’ tanked at the box office, Nithiin is taking his own time to mitigate all things pertaining to financial transactions of his previous film and will take a final call in the next couple of weeks.”