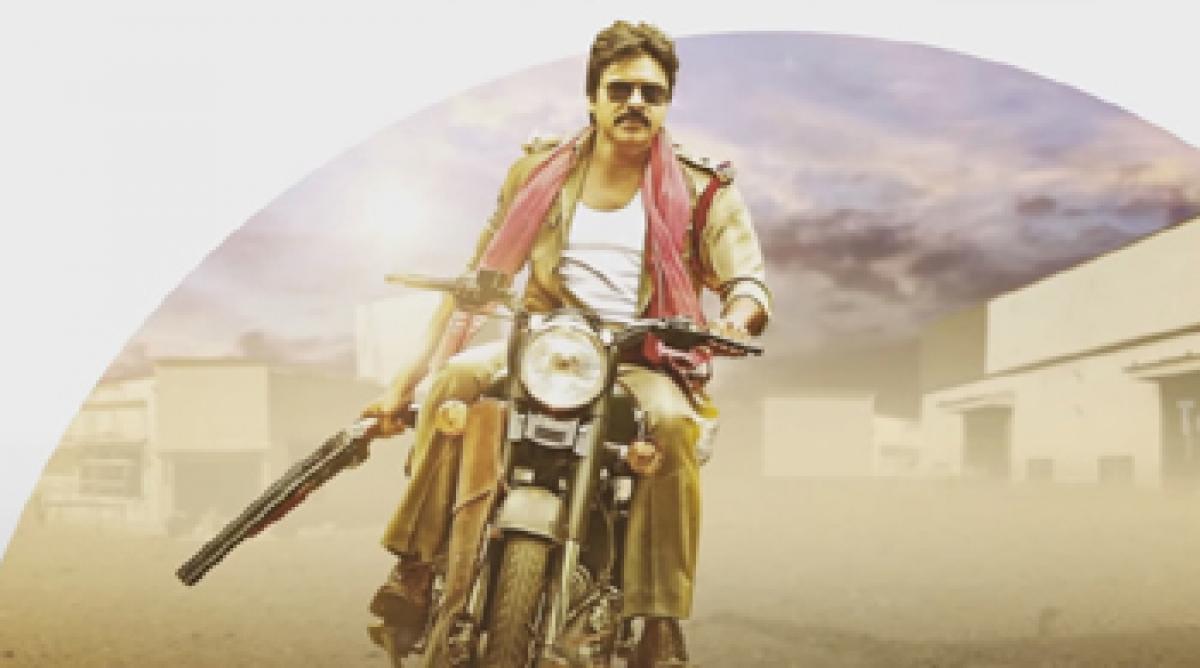 Pawan Kalyan-starrer Telugu actioner Sardaar Gabbar Singh, a sequel to the 2012 blockbuster Gabbar Singh, will be dubbed and released worldwide in...

Mumbai: Pawan Kalyan-starrer Telugu actioner "Sardaar Gabbar Singh", a sequel to the 2012 blockbuster "Gabbar Singh", will be dubbed and released worldwide in Hindi too along with its Telugu version on April 8.

"'Sardaar Gabbar Singh' has a universal story with a sensibility that should appeal to audiences pan India. Filmmaking cannot be confined to a certain area or demographics and our film attempts a unique connect with India, especially the Hindi belt," Pawan said in a statement.

Directed by Bobby, Pawan will be seen portraying the character of Gabbar Singh, a dashing maverick police officer, who is posted in the princely town of Rattanpur set on the border of Telangana, Chhattisgarh and Madhya Pradesh.

Sunil Lulla, managing director, Eros International, said: "With the enormous positive buzz and praise the film's teaser promos have been receiving, we feel confident this film will have a wider appeal, including with the non-Telugu speaking audiences."