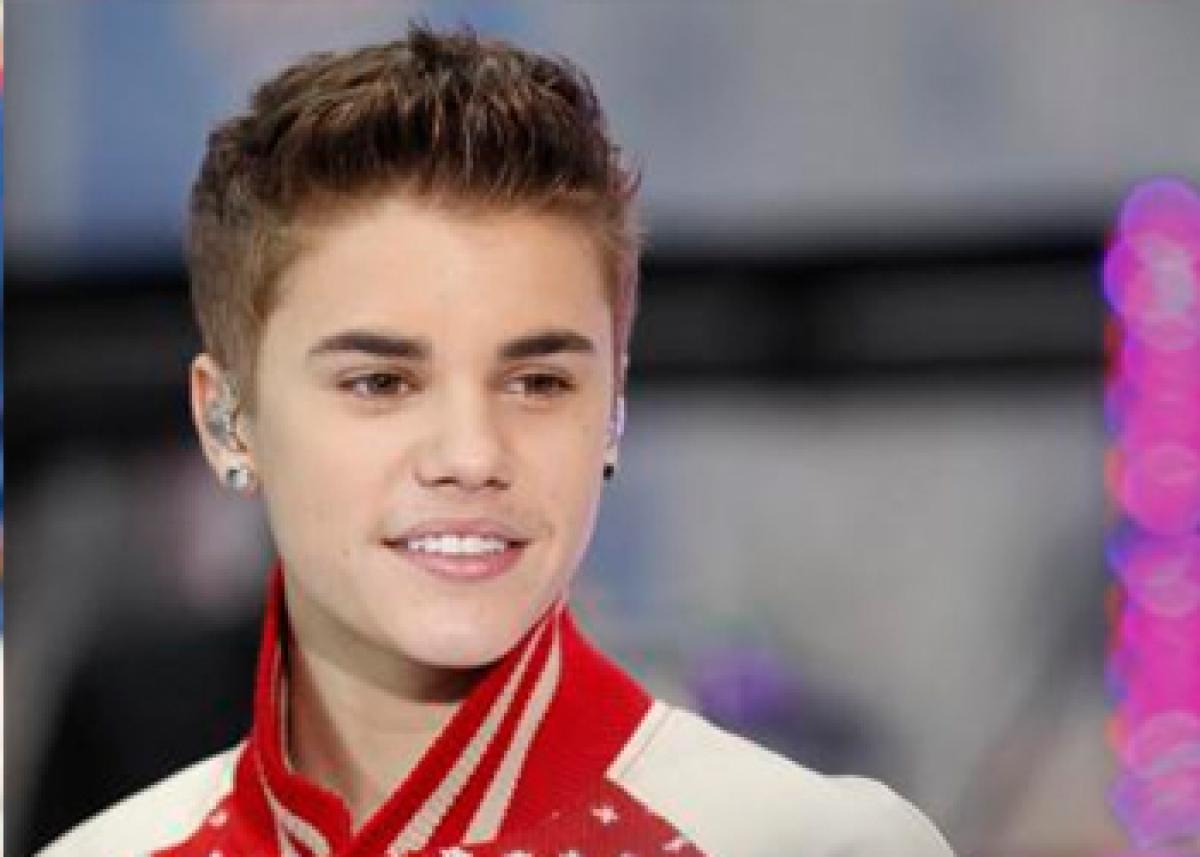 Justin Bieber can now breathe a sigh of relief, as he has settled his 2013 paparazzi lawsuit.

Washington D.C.: Justin Bieber can now breathe a sigh of relief, as he has settled his 2013 paparazzi lawsuit.

Photographer Jose Osmin Hernandez Duran had accused the singer of punching and kicking him outside a Calabasas mall in 2012, while he was on a date with then-girlfriend Selena Gomez, TMZ.com reports.

According to sources, the case of 'Love Yourself' hit-maker would have ended up spending much more in attorney fees, so it made more sense for him to settle the case by just paying Duran directly.

The case has been dismissed and Bieber is presently on his 'Purpose tour', which kicked off on March 9.