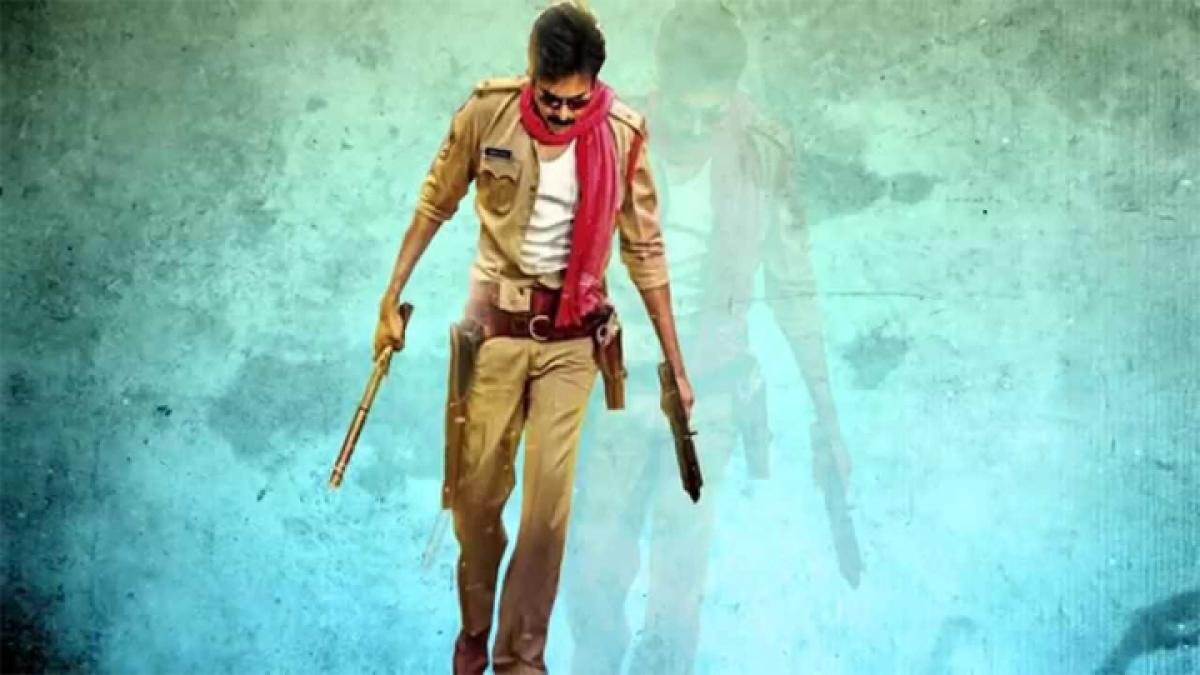 The actor, who has written the script and screenplay of the actioner, according to well-placed sources, is pinning high hopes on the interval block action episode.

Not just the Veena step, Pawan will be mouthing Chiru’s famous dialogue like ‘Mokke kadha ani pikesthe peeka kostha’ among other one-liners

Looks like Pawan Kalyan has pulled out all stops to ensure that his long-in-the-making ‘Sardaar Gabbar Singh’ (SGS) strikes a chord with general audience and his legions of fans especially. The actor, who has written the script and screenplay of the actioner, according to well-placed sources, is pinning high hopes on the interval block action episode.

“It will be one of the major highlights of the film and it was planned elaborately with Pawan sparing no effort to work out on the minutest of details with the help of action choreographers Ram-Laxman. In fact, the whole episode was shot in a quick time compared to the time that was invested on its setting up. It would be a full on gun-battle with hand-to-hand combat portions too.

While conceiving it, Pawan also briefed musician Devi Sri Prasad as to how he would like the background score for the portion,” said a source, promising that the whole episode is bound to send mass audience into a state of euphoria. The source further added that besides grooving to Chiru’s famous Veena step from ‘Indra’, as a part of the episode akin to that of the antakshari episode in ‘Gabbar Singh’, Pawan will also deliver some of his big brother’s popular one-liners.

“He will reel ‘Mokke kadha ani pikestha pika kostha’ (from Indra) among other powerful and punch-filled one-liners of Chiru. Also, he will be dancing to the title track of ‘Shankar Dada M.B.B.S.’ in the episode which comes as homage to Chiru just before the climax. Contrary to the reports, the power star will not be dancing to ‘Koka bagunda’ song (from Kondaveeti Raja),” the source explained. Guess, Pawan fans will have a field day on April 8.