Nithiin to play an NRI 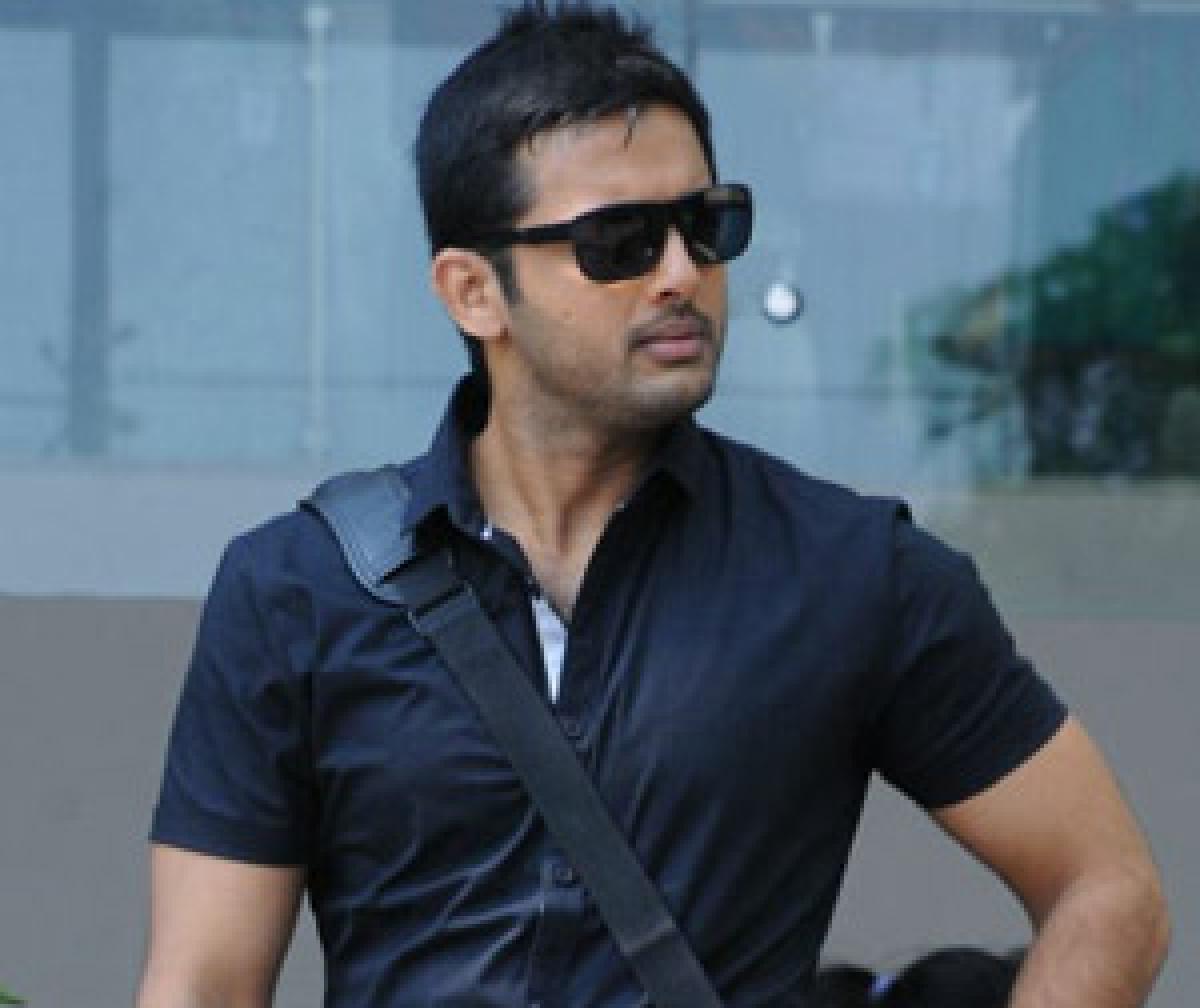 The trope of -'foreign-returned character-' in Tollywood continues with actor Nithiin being the latest to join the bandwagon. After Pawan Kalyan, Ram...

The trope of "foreign-returned character" in Tollywood continues with actor Nithiin being the latest to join the bandwagon. After Pawan Kalyan, Ram and Ram Charan, it’s now Nithiin’s turn to play an NRI in his forthcoming film ‘A…Aa’, directed by Trivikram Srinivas.

The actor, who has turned ultra selective, will be seen in a homecoming of sorts on purpose to India in the romantic drama and shall settle scores with other family relatives. “Trivikram believes the ‘NRI’ angle forms an instrumental plot of the film embellished with a lot of light-hearted as well as romantic moments.

After Nithiin’s return to the homeland things take different turn,” shared a source close to the development. A lot of work has gone into the actor’s styling too. “While it is not exactly an image makeover, the actor will be seen sporting different hairdo shedding the layered bang for a conventional one,” added the source. Also starring Samantha and Ananya, the film, a production venture of S Radha Krishna, will open in cinemas on May 6.