Telangana State to have own film institute 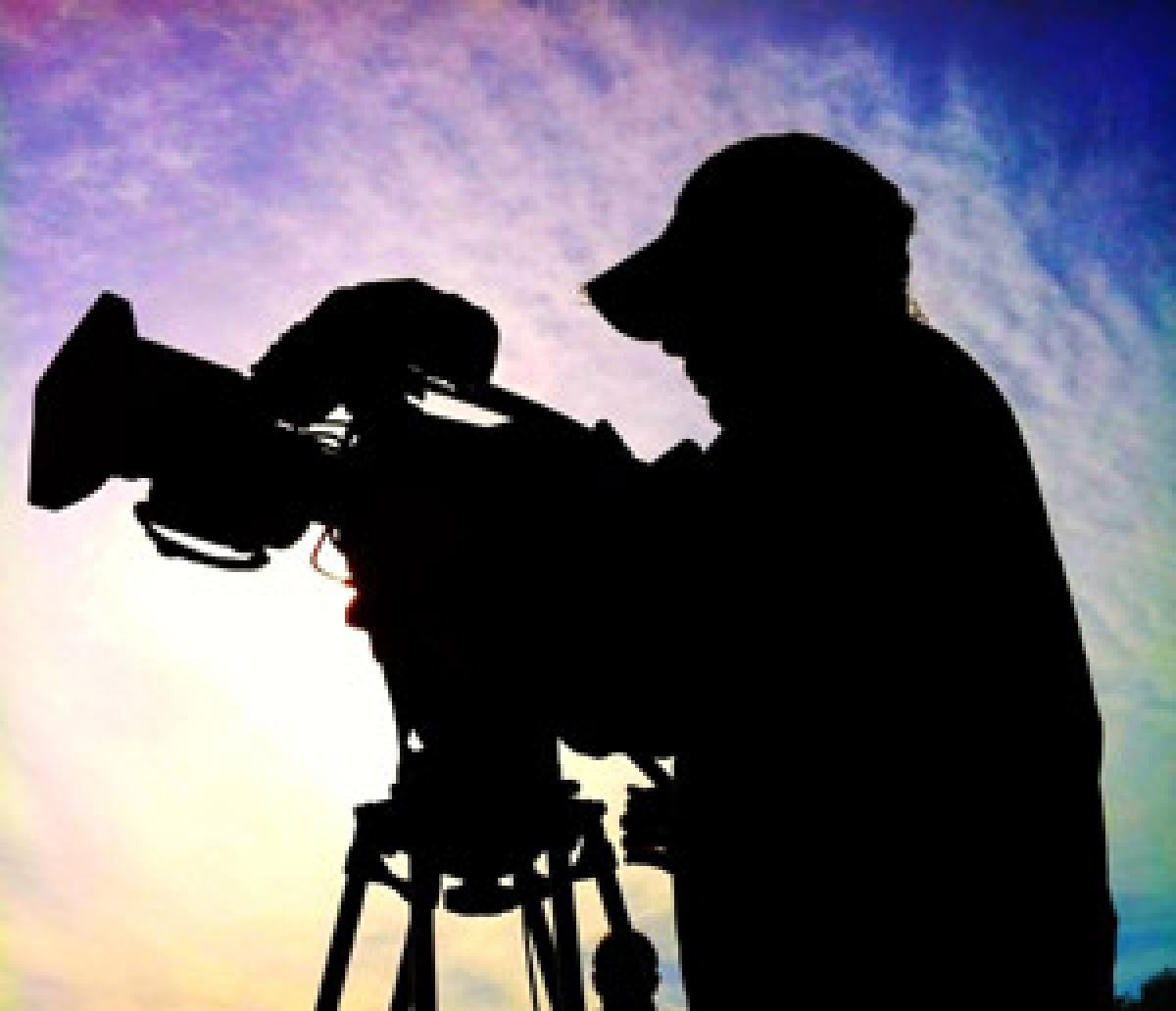 At last, the Telangana State government seems to have resolved to address the long-pending issues of Telangana cinema and has allocated Rs 1 crore in...

At last, the Telangana State government seems to have resolved to address the long-pending issues of Telangana cinema and has allocated Rs 1 crore in the Budget to establish a state-of-the-art film institute in Hyderabad, on par with Film and TV Institute of India, Pune.

It is thinking of appointing legendary filmmaker B Narsing Rao to prepare a roadmap for the new institute. “It would be great if B Narsing Rao takes up the responsibility since his yeoman filmmaking experience will come in handy. There are many talented aspiring actors and technicians in Telangana, so film institute will be of great help.

They can enrol themselves in the institute and come out with certificates which will ensure them jobs in films to showcase their talent,” says director Allani Sridhar, referring to FTII which produced noted filmmakers like Adoor Gopalakrishna, Rajkumar Hirani, Sanjay Leela Bhansali and actors like Shatrughan Sinha, Naseeruddin Shah and Shabana Azmi to the industry.

Apart from film institute, the government is all set to bifurcate Andhra Pradesh Film and TV Development Corporation by April next to form Telangana Film Development Corporation which will be empowered to grant subsidies, tax exemptions for small films, conduct awards to honour film talent, validation of various councils and cine workers federation, to make Telangana filmdom independent and stronger.

“Formation of Telangana Film Development Corporation will put things on fast track, so we are expecting an announcement in April. The government is also very positive about the 20-odd demands we have placed before it, which will help Telangana cinema to flourish.

The government formed a six member sub-committee to frame guidelines to provide entertainment tax exemption to small films and various tax sops like in Maharashtra and Tamil Nadu,” says Murali Mohan, the general secretary of Telangana Film Chamber of Commerce.