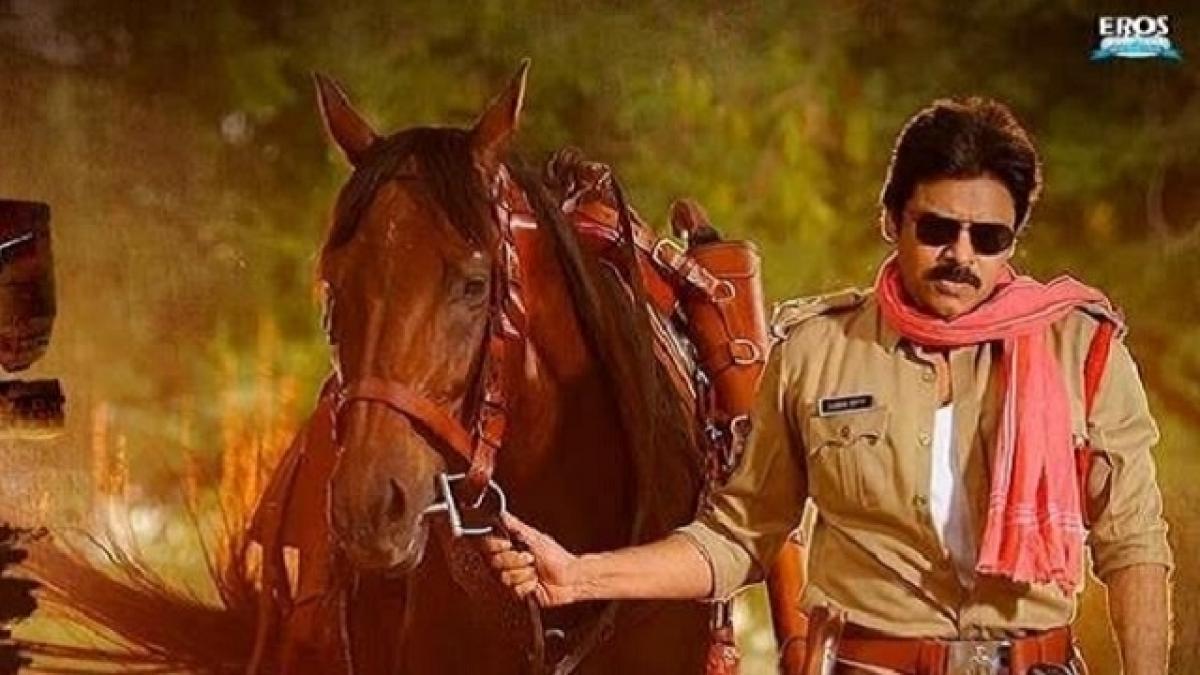 Along with the audio track release, the makers even released a theatrical trailer from the movie which has been receiving a positive response from the audience within hours of its release. Fans are eagerly waiting to watch the movie on big screens as the movie is slated on April 8.

Sardaar Gabbar Singh is directed by KS Ravindra and features Kajal Aggarwal in the lead role opposite Pawan Kalyan.