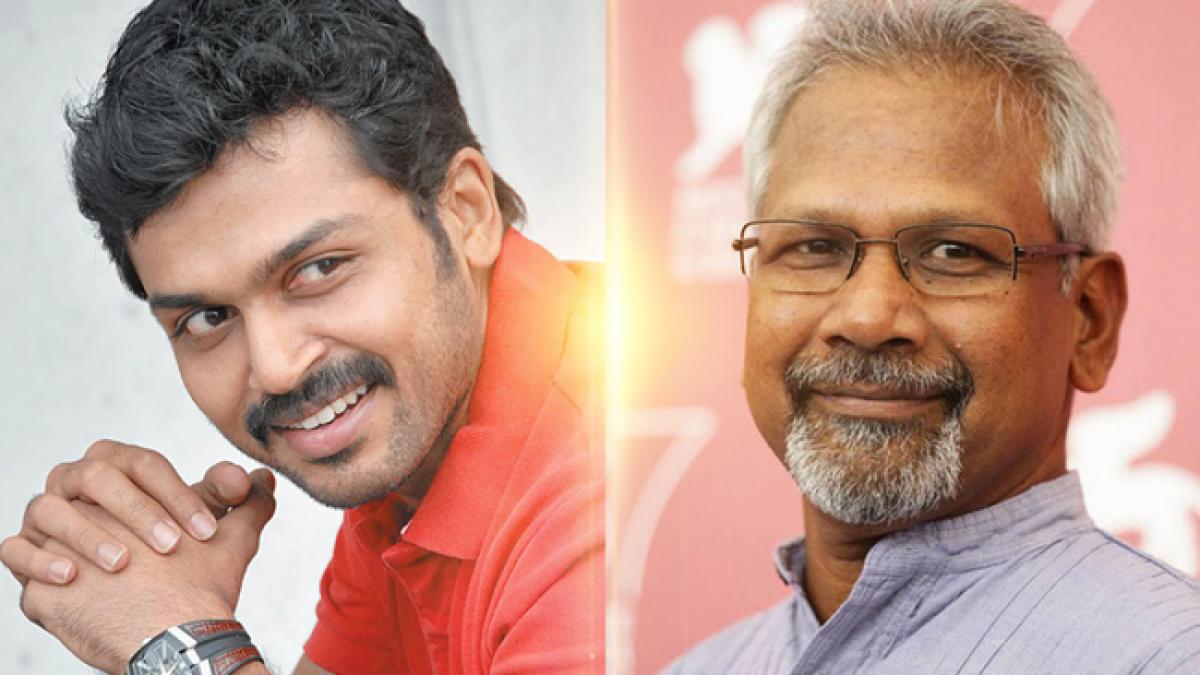 Actor Karthi, who is busy promoting his forthcoming bilingual release Thozha, will reportedly be seen as a pilot in ace filmmaker Mani Ratnam-'s next, ...

Chennai: Actor Karthi, who is busy promoting his forthcoming bilingual release "Thozha", will reportedly be seen as a pilot in ace filmmaker Mani Ratnam's next, yet-untitled Tamil project, which will also feature "Premam" fame Sai Pallavi as the female lead.

"Karthi plays an NRI, who works as a pilot in the film. He falls in love while on a trip to India," a source from the film's unit told IANS.

Sai Pallavi plays a doctor in the film, which is slated to go on the floors from June.

"Karthi is busy wrapping up 'Kashmora', and for this project he has shaved his head. He has to wait for three months for his hair to grow back before he starts working on Ratnam sir's project," the source said.

The project will have music by A.R. Rahman and cinematography by Ravi Varman.

Gadwal: Case booked against 3 for obstructing Asha workers from duty