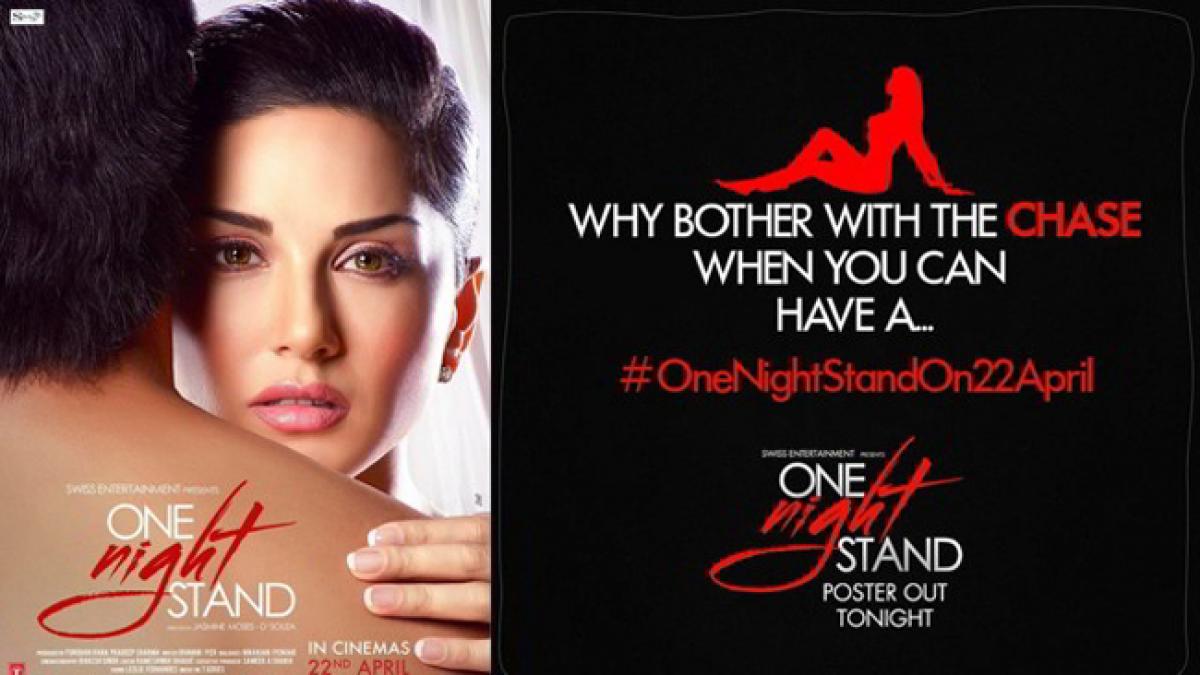 Sunny took to Twitter on Thursday night to share the first look of the Jasmine Moses D'Souza directorial.

“Hey everyone!! Here is the first look of my new film 'One Night Stand', Jasmine Moses D'Souza,” Sunny tweeted.

The film is slated to release on April 22.