Allu Arjun thanks everyone for 13 years in film industry 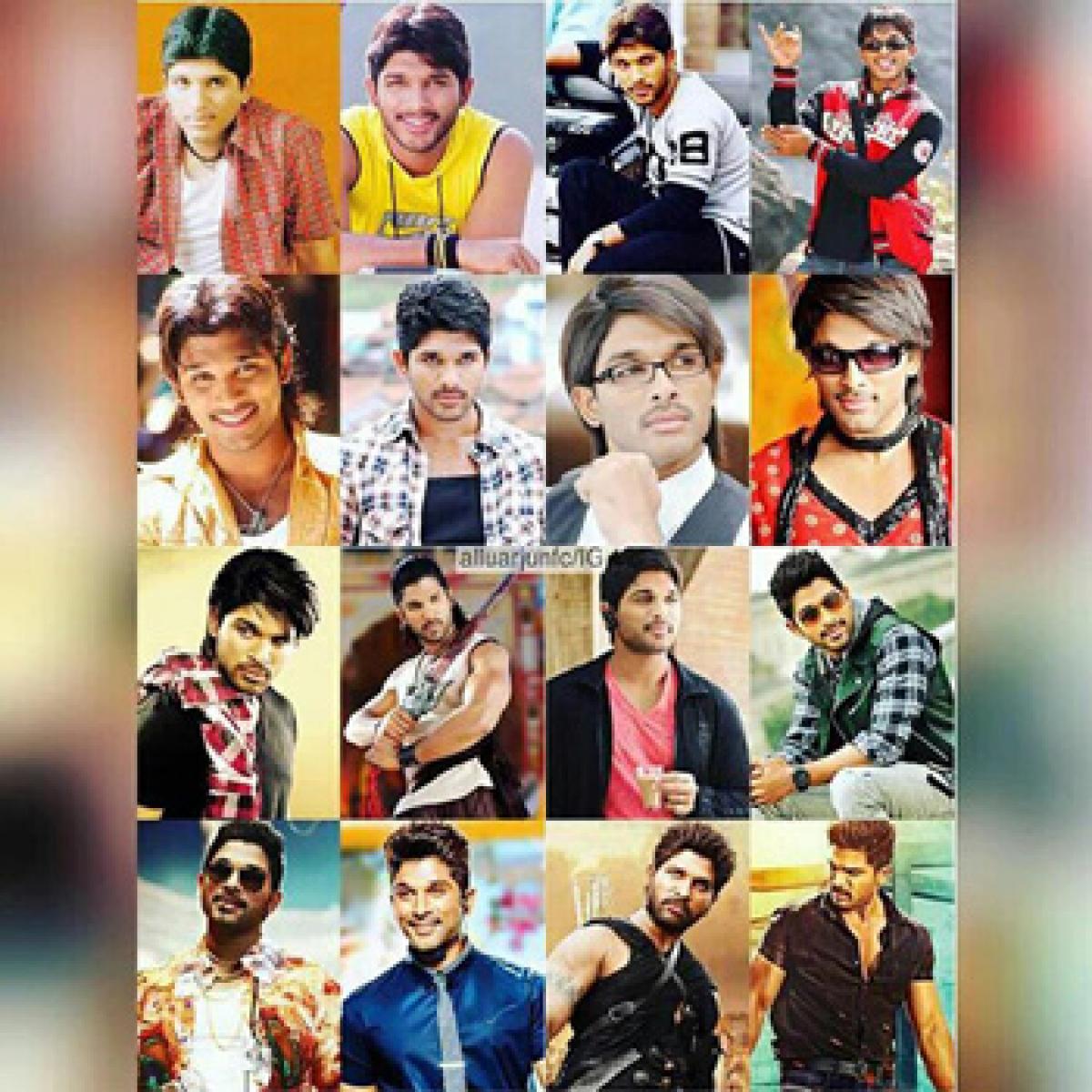 Stylish star Allu Arjun was on a roll ever since he did Aarya. He became a household name for his choice of roles thereafter.  Iddharammayitho,...

Stylish star Allu Arjun was on a roll ever since he did Aarya. He became a household name for his choice of roles thereafter. Iddharammayitho, Arya2, Race Gurram, Son of Sathya Murthy, Julayi... The list goes on for this versatile actor.

Bunny, as he's fondly called by fans and colleagues in the industry, took a moment off his busy schedule to express his gratitude to everyone for letting him stay in the film industry for thirteen long years.

In a tweet accompanied by a wonderful pix created by one of his fans, the actor posted thus...

It's my 13th Year in Film Industry . I thank each and everyone for making stand where I am.
Here's wishing the down to earth star many more successful years in the film industry.

Bunny is currently busy with Sarainodu directed by Boyapati Srinu of Legend fame.

@alluarjun congratulationsssss!! My fav actor 😝 may U have many many more years !! 😀😀

@alluarjun I haven't this good friend in a long time.. u doing great buddy... visit us soon... congrats my man.. pic.twitter.com/1wa5G8jqOd

#13yearsforAlluArjunInTFI : I still remember, was so proud when Arya released. Can't blv its 13 already! pic.twitter.com/Twdoi0OcJ5

@alluarjun Thanks For Entertaining Us :)
Love You Forever :-P
Waiting For #Sarrainodu --m/#13YearsForAlluArjunInTFI

@alluarjun We love you and will continue to do so 💕 Waiting for many many more blockbuster years ahead from you. Love!

@alluarjun every movie lo different look ..that is Bunny love you.

@alluarjun we will be with u till d end

Ur attitude nd gudness makes us to do soo

Lvu so much anna lv uu so much