Akhil's next is a Bollywood remake 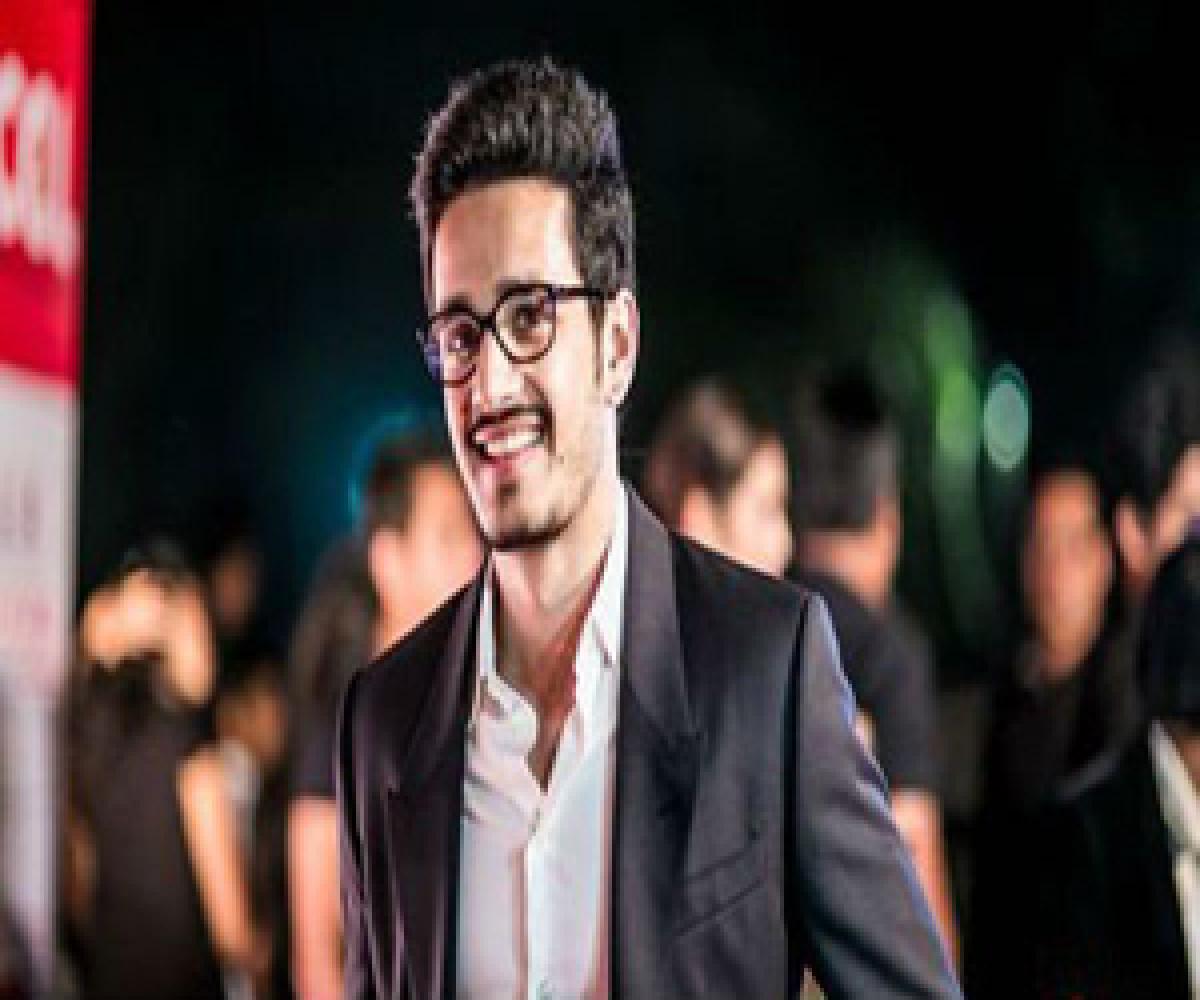 Actor Akhil\'s second movie has been confirmed and it is going to be the remake of Bollywood film Yeh Jawaani Hai Deewani.

Actor Akhil's second movie has been confirmed and it is going to be the remake of Bollywood film Yeh Jawaani Hai Deewani.

Nagarjuna who was impressed with Vamsi Paidipally's work in Oopiri asked him to directed Akhil's movie. The director who is basking in the success of his latest movie will soon begin working on the movie. Reports have been doing the rounds that Bollywood actress Alia Bhatt will be seen in the lead role opposite Akhil.

The untitled flick is expected to go on floors in the mid of this year and Nagarjuna will be one of the producers of the movie.