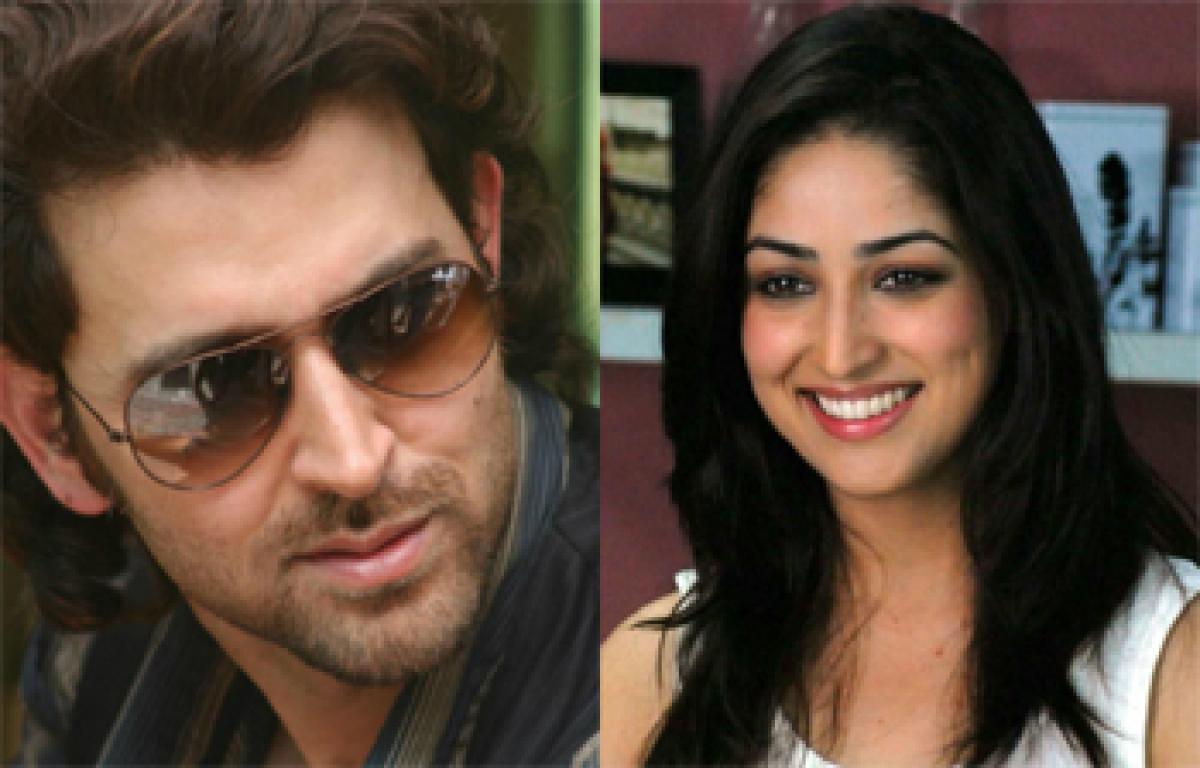 Hrithik Roshan and Yami Gautam-'s most-awaited flick -' Kaabil-' has finally has begun its shoot today.Sanjay Gupta, who is directing the movie,...

Hrithik Roshan and Yami Gautam's most-awaited flick ' Kaabil' has finally has begun its shoot today.Sanjay Gupta, who is directing the movie, recently took to his Twitter handle to confirm the news.

We are barely 24 hours away from going on floors. #KAABIL shoot starts tomorrow.

The movie, which will be produced by Rakesh Roshan under FilmKraft Productions Pvt. Ltd, marks the 'Kaante 'director's first collaboration with Roshans.

The film that also stars Sonu Sood and Ronit Roy is slated to hit the theatres on 26 January 2017.