Kangana or her sister can't be summoned to record statement, lawyer states 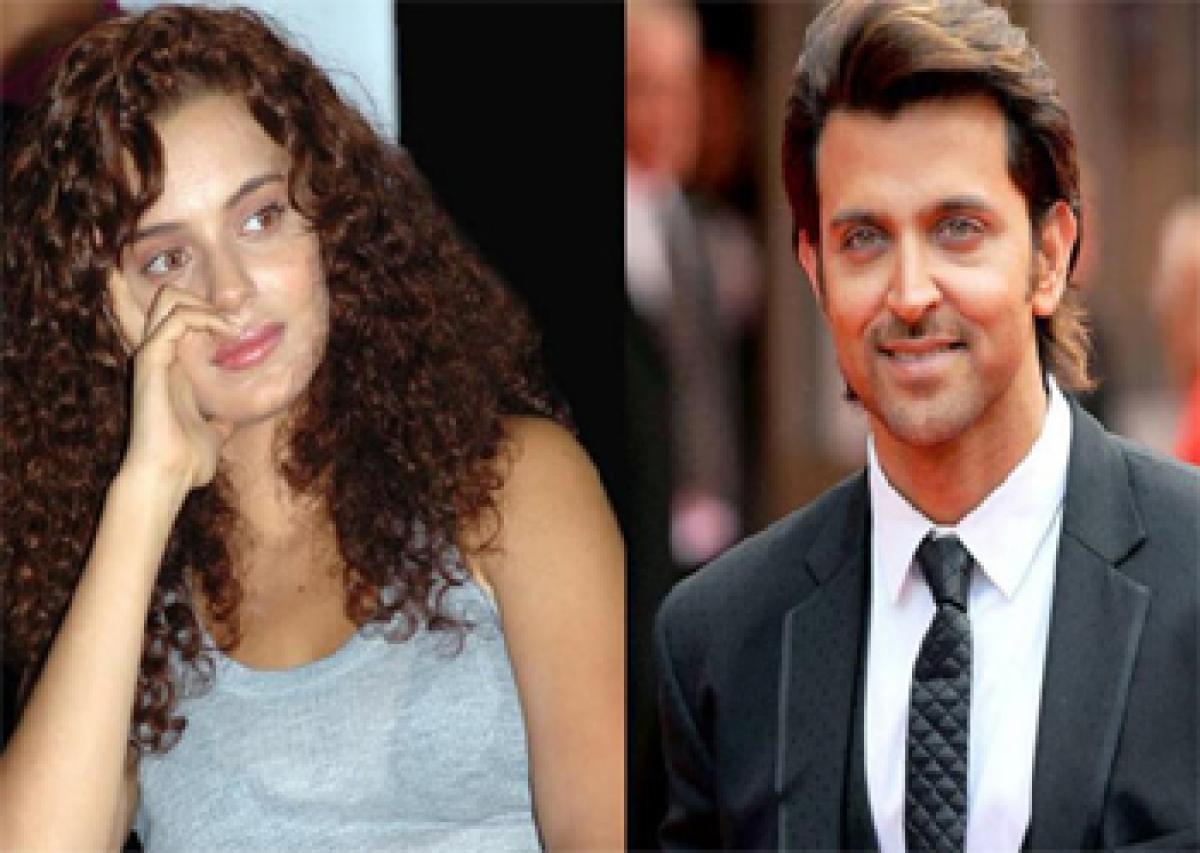 After Hrithik Roshan named Kangana Ranaut as a witness in his complaint that someone was impersonating him on email, the Cyber Crime Cell now has summoned the actress to record her statement within a week.

After Hrithik Roshan named Kangana Ranaut as a witness in his complaint that someone was impersonating him on email, the Cyber Crime Cell now has summoned the actress to record her statement within a week.

In reply to this, Kangana's lawyer released a statement saying no police officer can summon her or her sister Rangoli to any police station to record their statement as a witness under Section 160 of CRPC.

"The Witness summons sent to my client and her sister by the Police Officer is patently illegal, as no woman can ever be called to the police station to record their statements as per the provisions of law," he stated.

Hrithik complained that someone had created an email ID, [email protected], and corresponded with Ranaut.

"Nonetheless my client who is shown to be a victim as per the claims of Mr. Hrithik Roshan has herself willingly expressed her desire to co-operate with the officers in accordance to the provisions of law, as well as in her reply to the Summons she has duly reserved her rights to file an appropriate criminal complaint against Mr. Hrithik Roshan and his associates for hacking two of her email accounts, which includes the email from which Mr. Hrithik Roshan admittedly claims to have personally received about 1439 emails from my client on his correct email id as well the email from which my client was communicating with the alleged imposter," he added.

The 'Bang Bang' actor had approached the cyber police in December 2014, after the 'Queen' actress told him she had been corresponding with him on [email protected] email.

There was, however, no follow-up to the case. On March 5 this year, the actor sent a reminder to the police, stating the matter was causing him stress and that police should probe it at the earliest. An FIR was then registered last week.

In a matter of co-incidence, the second legal notice that Hrithik Roshan received from Abraham Mathai, former Vice Chairman of the State Minorities Commission for tweeting that he was "more likely to be dating the Pope," that has allegedly hurt the sentiments of the Catholic community, was drafted by Rizwan Siddiquee, Kangana's lawyer.

However he maintains that there is no connection between the two and that he was approached by Mathai as the former earlier worked for minority affairs.