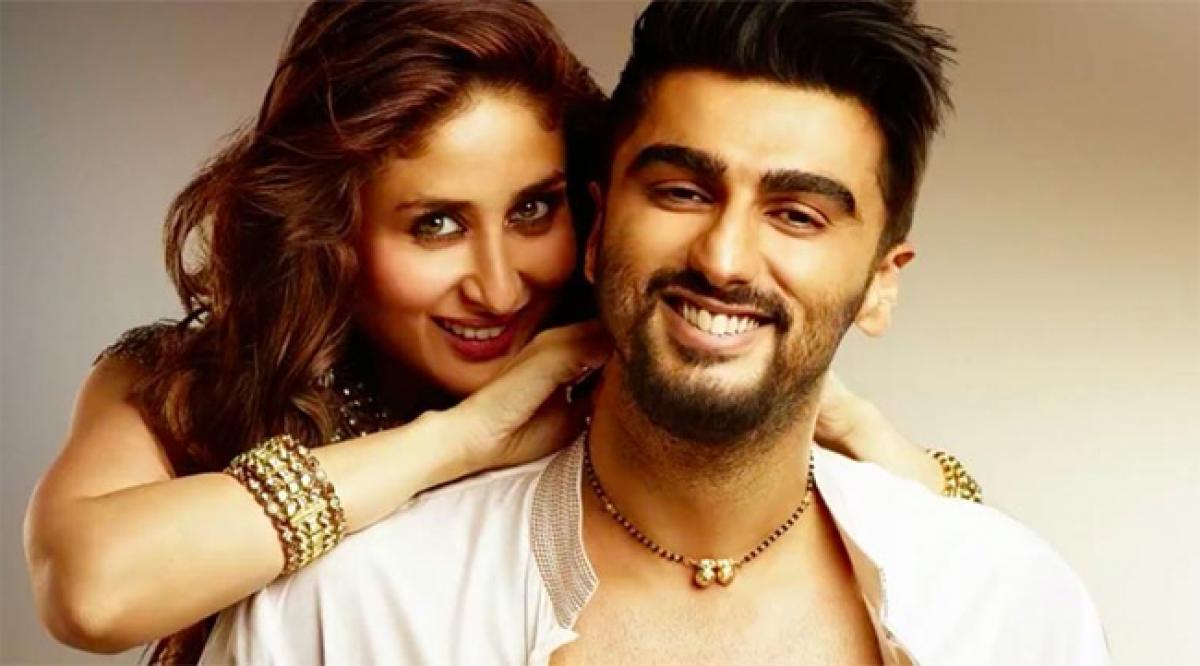 Kareena Kapoor Khan and Arjun Kapoor-'s highly awaited movie Ki and Ka has released in theatres. Tipped to be a romantic entertainer, the movie...

Kareena Kapoor Khan and Arjun Kapoor's highly awaited movie Ki and Ka has released in theatres. Tipped to be a romantic entertainer, the movie revolves around the concept of a working woman and her house husband. Ki and Ka is directed by R Balki.

Check out the audience review of Ki and Ka:

Ki and Ka is based on real life story of Farah Khan and Shirish Kunder ?? #FANSFOOL

The verdict is in: Ki and Ka should be renamed to Ki and Ka Ka Poo Poo.