Not signed any film with Sunny Leone: Aamir Khan 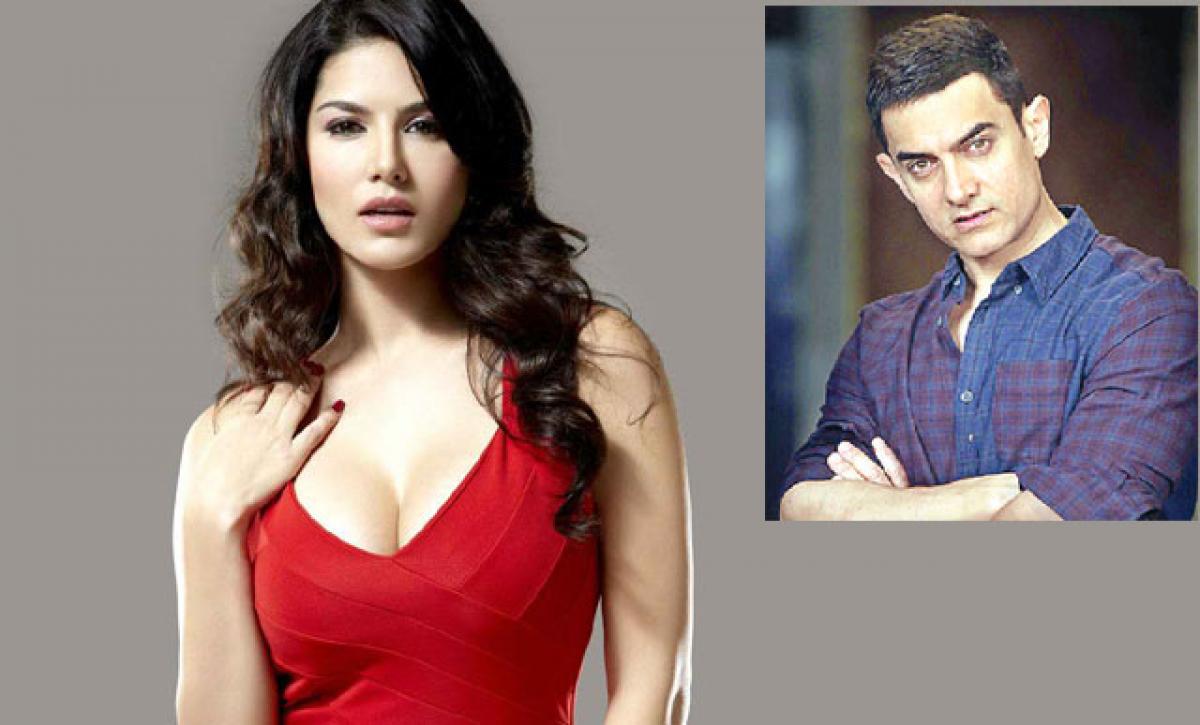 Superstar Aamir Khan has denied reports that he has signed a movie with actress Sunny Leone.

Superstar Aamir Khan has denied reports that he has signed a movie with actress Sunny Leone.

There have been reports that ‘Delhi Belly’ fame director Abhinay Deo had signed Leone opposite Aamir, 51, for a dark comedy. When asked, at an event in Mumbai, if he is doing a movie with the 34-year-old ‘Ragini MMS 2’ star, Aamir said, "No. I have not signed a movie with her but I would love to."

The actor was speaking at the sidelines of Lokmat group's "Maharashtrian of the year" award ceremony, Friday night.

A few months ago, Leone found herself at the receiving end of some "harsh" questions by a TV journalist. The anchor asked while she would like to work with Aamir, would the ‘PK’ star like to work with her. The former adult star said, "Probably not."

Aamir, however came out in her support following the interview and expressed a desire to work with her in near future.