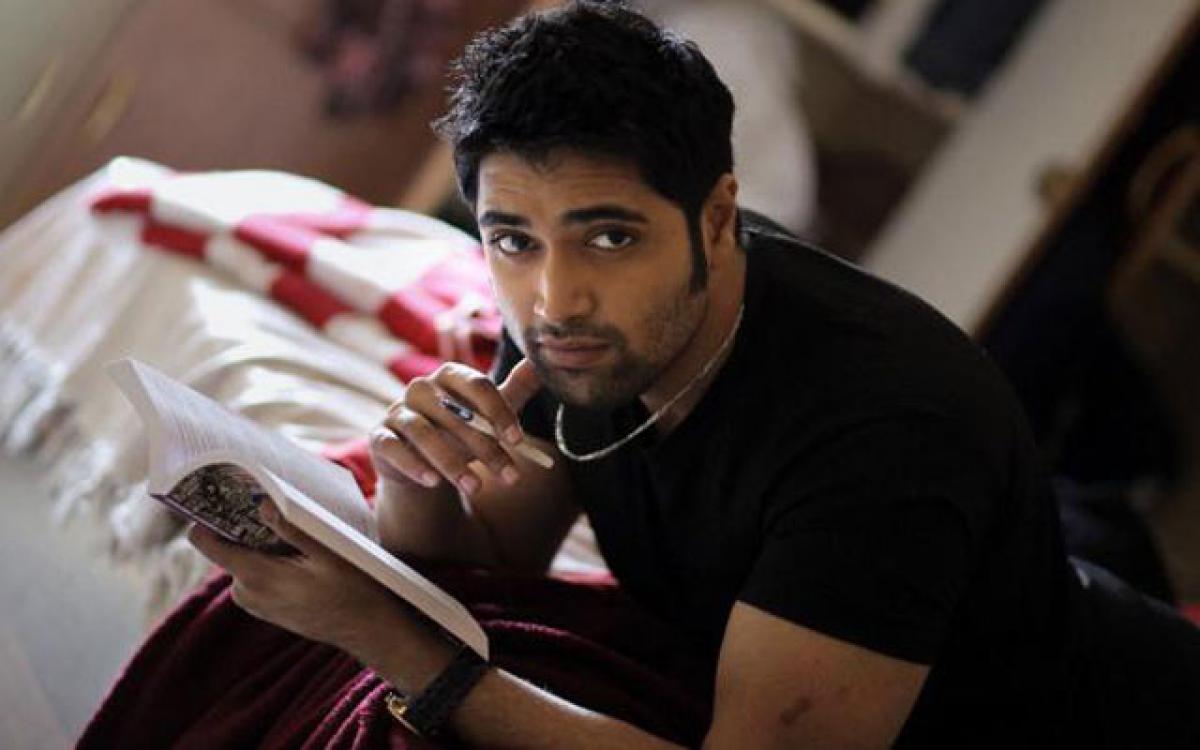 Although flooded with offers post the phenomenal success of ‘Kshanam’, Sesh hasn\'t signed any new project yet.

Actor-writer Adivi Sesh, who is basking in the success of suspense drama ‘Kshanam’, has signed a two-film deal with production house Abhishek Pictures.

“The deal has been signed, but other details regarding the project are still a work-in-progress. One of the films will go on the floors later this year,” Sesh said.

Although flooded with offers post the phenomenal success of ‘Kshanam’, Sesh hasn't signed any new project yet. "It has to be a good follow-up to 'Kshanam', so I'm not in a hurry," clarified Sesh, adding that he's in no hurry. He also has a project with filmmaker brother Adivi Sai Kiran in the pipeline.

"We still haven't the locked the script yet. It might also happen this year," he said.