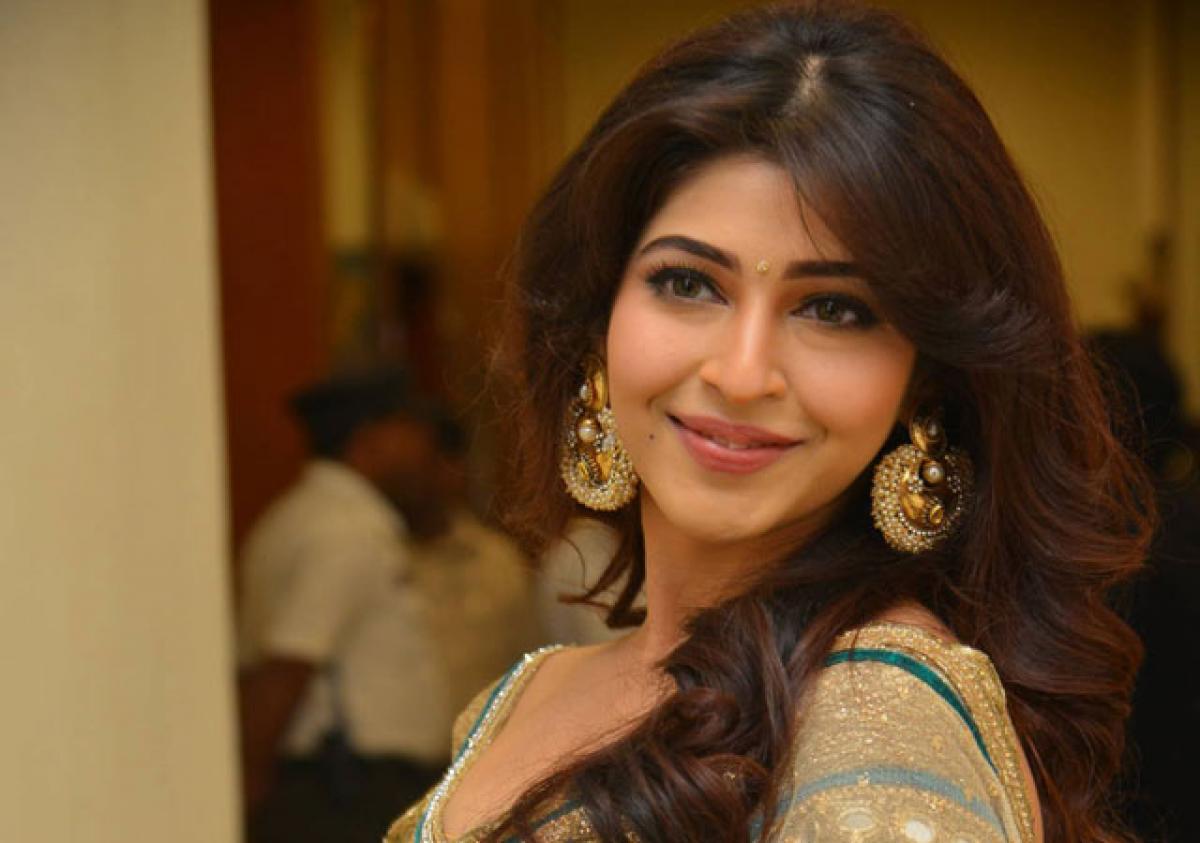 Buzz is that the actress is reportedly giving a tough time to the cast and crew of her current films, eventually causing a delay in the shoot...

Sonarika Bhadoria who is trying to establish herself in the tinsel town, it seems, is throwing tantrums on the sets of her films.

Buzz is that the actress is reportedly giving a tough time to the cast and crew of her current films, eventually causing a delay in the shoot schedules. If sources are to be believed, the Mumbai actress isn't too co-operative on the sets.

A source close to the unit of one of her upcoming project reveals, “Sonarika’s starry tantrums were getting difficult for the unit to handle. She takes her own sweet time to get ready with her makeup, making the other actors wait for her. These acts have been irking her staff and co-stars on the sets and some even complained to the production house about her attitude. It remains to be seen what action will be taken against her considering that the film is almost on the brink of completion.”