Balika Vadhu remains a bride in death too 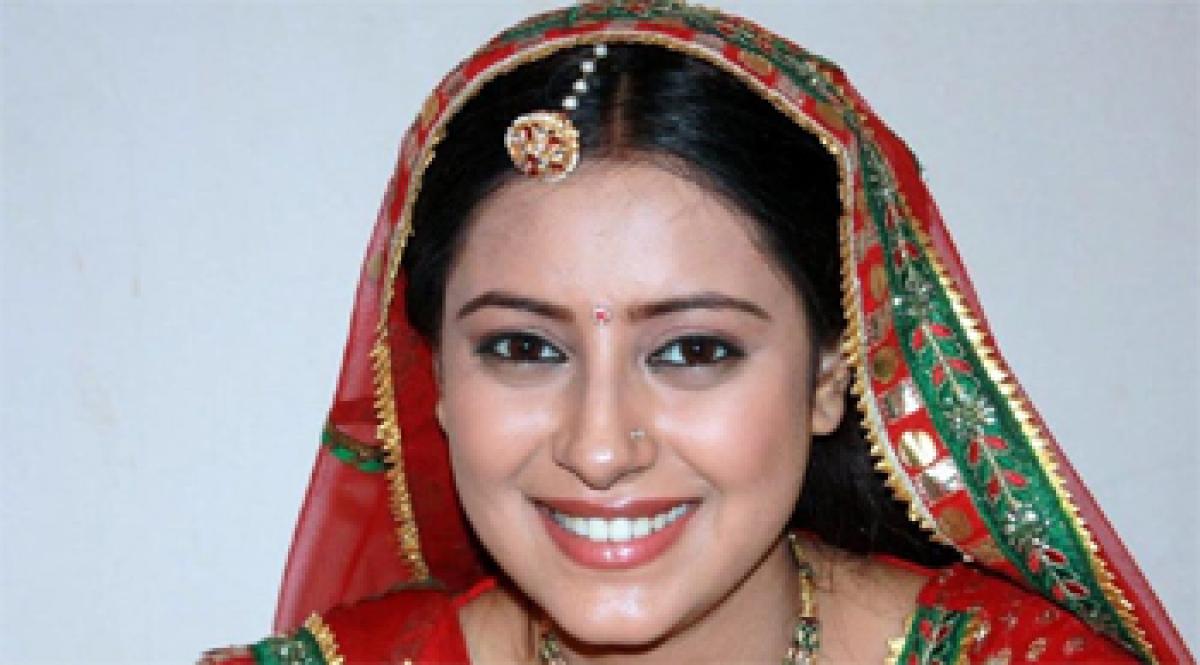 TV actress Pratyusha Banerjee, 24, who was found hanging from a cieling fan at her residence here, was dressed like a bride in a designer lehenga for...

TV actress Pratyusha Banerjee, 24, who was found hanging from a cieling fan at her residence here, was dressed like a bride in a designer lehenga for her last rites.

The "Balika Vadhu" actress was dressed in red.

According to sources, Pratyusha had placed an order for a bridal lehenga from designer Rohit Verma before she took the drastic step of hanging herself at her flat in Goregaon West on Friday afternoon. She was found hanging by her boyfriend Rahul Raj Singh, who took her to the Kokilaben Ambani Hospital where she was declared dead.

Her funeral was attended by her colleagues from the industry, including Ajaz khan, Kamya Punjabi, Rakhi Sawant and Ratan Rajput among others.

Pratyusha came into the limelight through her portrayal of the grown-up Anandi in popular TV show "Balika Vadhu" -- which delves into the issue of child marriage.

Later, she went on to star in various shows like "Jhalak Dikhhla Jaa 5", "Bigg Boss 7", "Hum Hain Na", and "Power Couple", in which she appeared with Rahul.