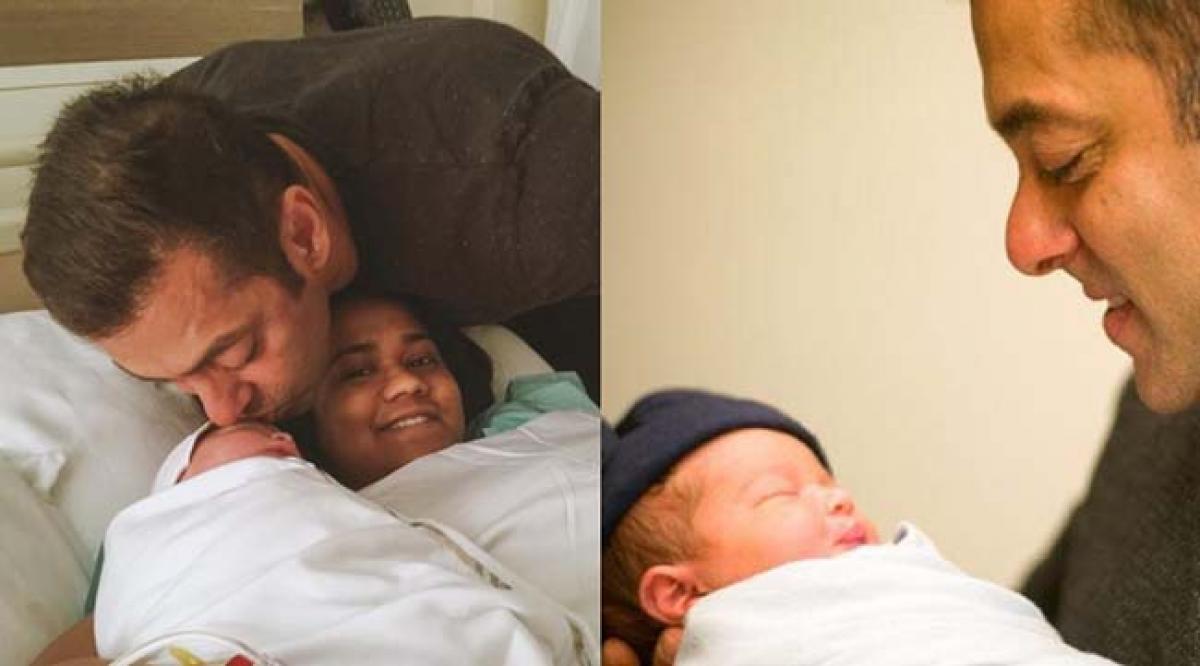 Arpita Khan, the beloved sister of Salman, Arbaaz and Sohail Khan, is blessed with a baby boy couple of days ago and Arbaaz Khan expressed his...

Mumbai: Arpita Khan, the beloved sister of Salman, Arbaaz and Sohail Khan, is blessed with a baby boy couple of days ago and Arbaaz Khan expressed his happiness that their "baby" sister has become a mother.

"We are very happy. Arpita is still a baby for us, and now she has become mother of a cute child. There is lot of joy in our family," Arbaaz said at the launch event of 3M CAR CARE.

In 2014, Arpita Khan and Aayush Sharma tied the knot in a lavish ceremony in Hyderabad's Falaknuma Palace. The couple has named their baby Ahil.

Arbaaz Khan, 48, who ventured into film production with 'Dabaang', also spoke about the third instalment of the superhit Bollywood franchise.

"Next year we will start working for Dabaang 3. Right now Bhai (Salman Khan) is busy with some of his projects like Sultan and others. Therefore, Dabaang 3 is in queue. I cannot say the exact time, but next year for sure," Arbaaz said.

The 'Bajrangi Bhaijaan' star will be seen portraying character of a 40-year-old wrestler named Sultan Ali Khan from Haryana who struggles with problems in his professional and personal life.