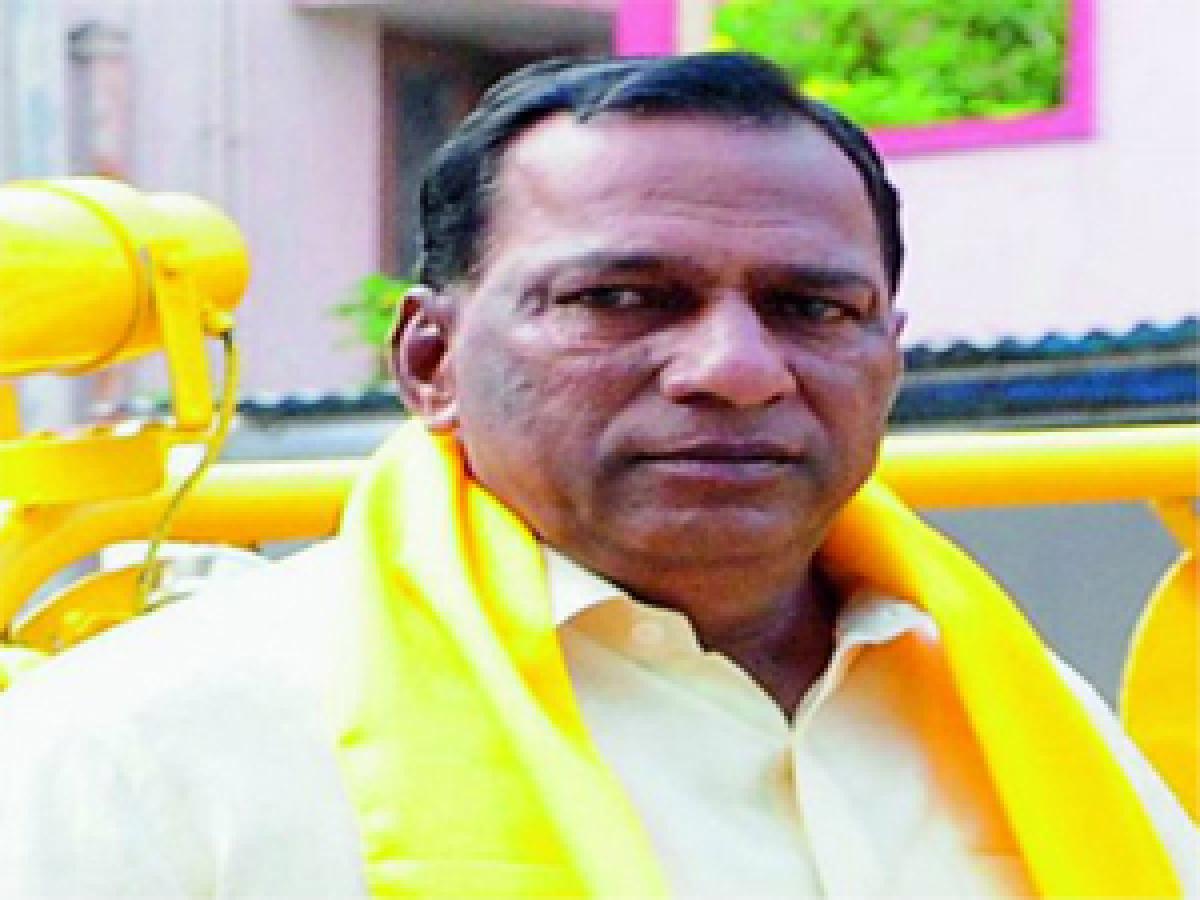 Power Star Pawan Kalyan-'s Sardaar Gabbar Singh is all set to hit theatres on April 8. The craze for Pawan-'s film has doubled this time as the actor...

Power Star Pawan Kalyan's Sardaar Gabbar Singh is all set to hit theatres on April 8. The craze for Pawan's film has doubled this time as the actor himself has worked on the script of the film and the advance bookings for the film are full.

Apart from the trailer and video songs of the film, there is another video related to Sardaar Gabbar Singh which has created a buzz after going viral on social networking sites. A video of Malkajgiri MP and owner of medical and engineering colleges, Malla Reddy, dancing to the tunes of Sardaar Gabbar Singh has gone viral on social media. Malla Reddy is seen dancing for several minutes on the song at a function in his college.