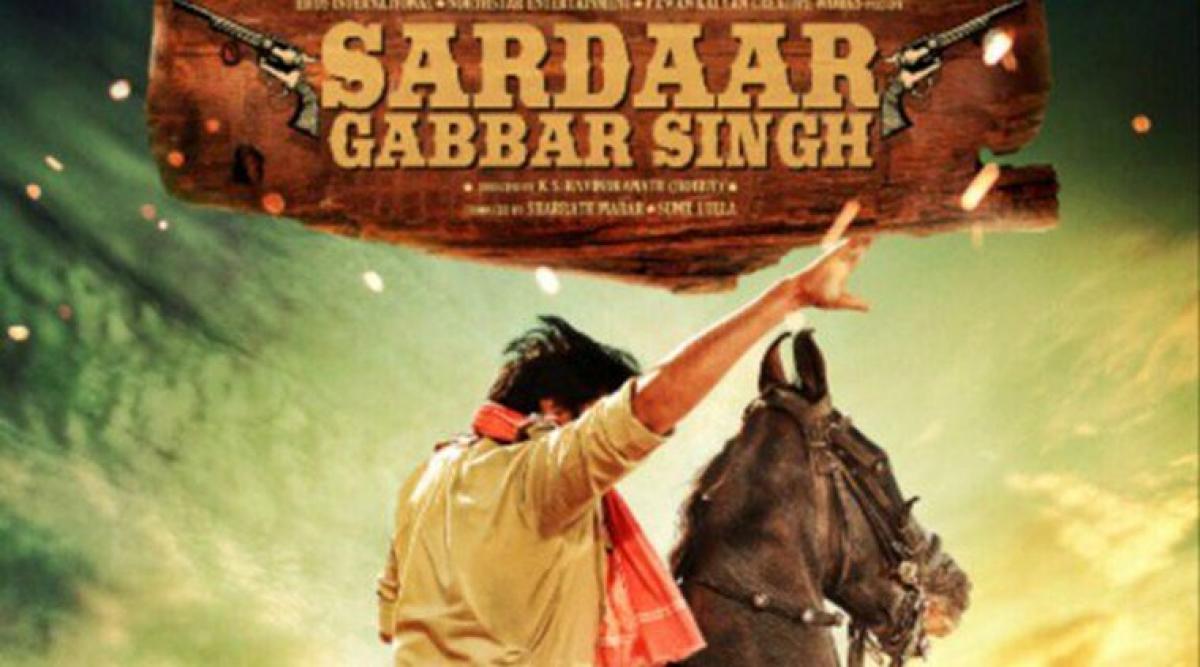 After a long wait, Pawan Kalyan\'s much talked about movie Sardaar Gabbar Singh is gearing up to hit the screens on the eve of Ugadi tomorrow. While the mere presence of Pawan Kalyan is enough for the fans to rush to the theatres, the movie has more in store.

After a long wait, Pawan Kalyan's much talked about movie Sardaar Gabbar Singh is gearing up to hit the screens on the eve of Ugadi tomorrow. While the mere presence of Pawan Kalyan is enough for the fans to rush to the theatres, the movie has more in store. Take a look at some of the major attractions of the movie:

The movie attained cult status and turned out to be a huge blockbuster in 2012. Riding on the success of Gabbar Singh, the movie although has Pawan Kalyan reprising his role, is set in a different zone - Rattanpur that faces troubles with an evil landlord. Fans who have patiently waiting for the release have huge expectations on the sequel.

This is the first time Kajal Aggarwal will be seen opposite Pawan Kalyan. While Gabbar Singh starred Shruti Haasan, this movie has a change of heroine with Kajal playing a princess in the movie. Going by the trailers, the pairing of Pawan Kalyan and Kajal looks refreshing and is bound to light up sparks on the screen.

Devi Sri Prasad has composed the music for the movie. The music has already caught on the craze among the fans with the songs mainly giving a rush for the Pawan Kalyan fans. The title song Sardaar has become an anthem for the fans while the songs Ni Chepa Kallu and O Pilla are the favourites. It surely is going to be a visual treat for the audience to witness Pawan Kalyan dance to these tunes.

Read More: All set for Pawan's grand entry into Bollywood with SGS

Since the release of the trailer, fans have gone crazy. The trailer has got a thumbs up from the audience. Surprisingly, the trailer has prominence, given not just to Pawan Kalyan but also the antagonist in the movie played by Sharad Kelkar who is making his Telugu debut. While the theme of the movie was showcased in the trailer, Pawan Kalyan clearly left the fans looking forward eagerly for the release of the film with his punch dialogues and action sequences.