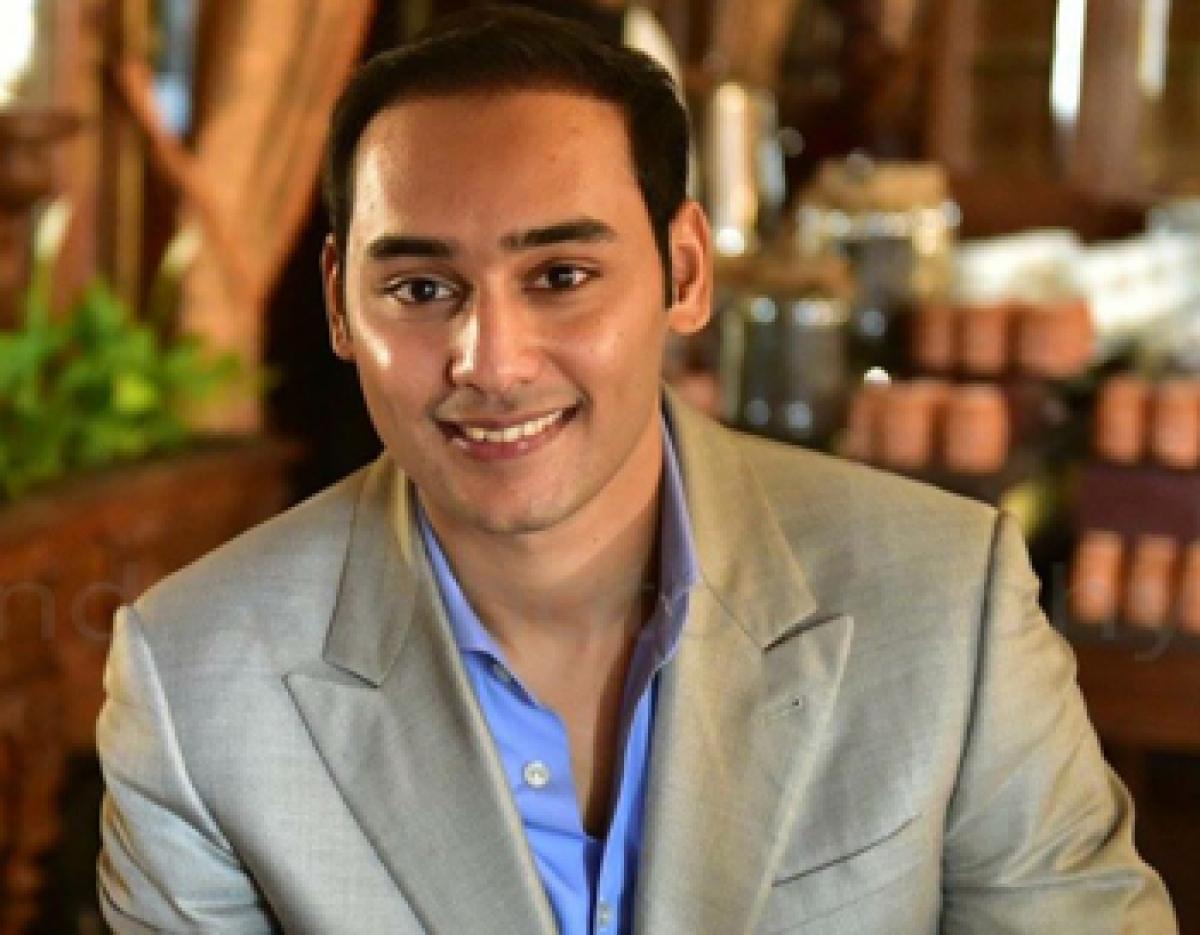 Chennai: Former Indian captain Mohammed Azharuddin's son Abbas is all set to make his cinematic debut with upcoming Telugu entertainer "Iddariki Kottegaa", which is likely to be launched very soon.

In a statement, the makers have revealed that they are in the process of finalising the rest of the cast.

The project, which will be directed by K. Suresh Babu, will see Abbas romance three heroines.

"Two heroines have already been finalised. The hunt for the third leading lady is underway, and as soon as she is signed, the film will be officially launched," a source from the film's unit told IANS.

Tipped to be a romantic drama, the film's launch will be attended by Azharuddin.

Ruling party leaders in Andhra Pradesh should stop being naïve