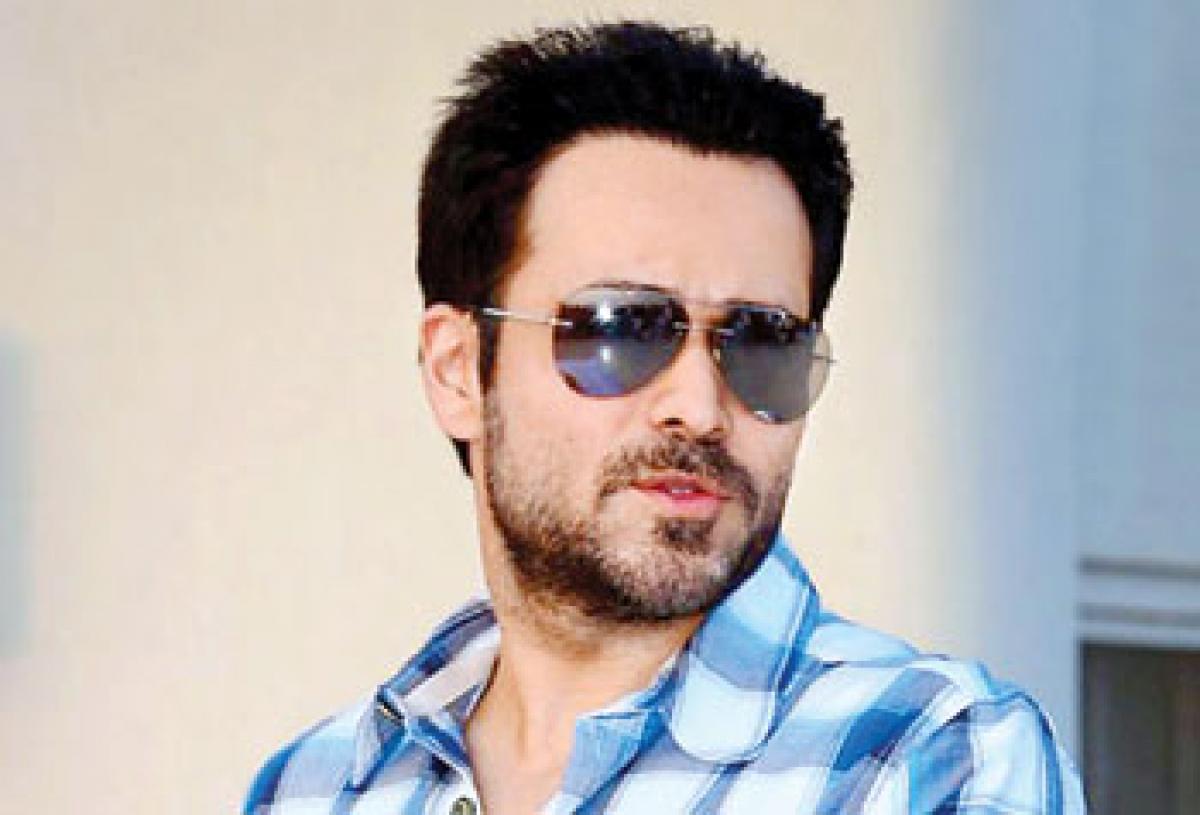 On November 27, 2000, Azharuddin was found guilty of match-fixing, and after eight days, the former cricketer- politician was banned from the game for ...

Donning the role of cricketer Mohammad Azharuddin in upcoming biopic ‘Azhar’ was a challenge for Emraan Hashmi as the movie chronicles the former Indian skipper's take on match-fixing scandal.

On November 27, 2000, Azharuddin was found guilty of match-fixing, and after eight days, the former cricketer- politician was banned from the game for life by BCCI. In 2012, the Andhra Pradesh High Court lifted the ban.

"When we watch a match, we are only aware of what is happening on the field. Nobody knows what happens in the locker rooms, hotels, corridors conversations of cricketers and their relationships? How they get into match-fixing scandals? He has given us a lot of stuff, which we did not know earlier, for this film," Hashmi said.

The actor said Azharuddin shared all the anecdotes related to his personal and professional life in ‘Azhar’.

"He was very frank with us. He is a real person. He has given us all the anecdotes about his life."

Not a cricket enthusiast, Hashmi has now developed an interest in the game as he understands it technically.
"I didn't have any technical skills. I got slightly better after this. I had to play like him, mimic him... So, there was a lot of practice."