Stuntman's fire act for reality costs his life in Falaknuma 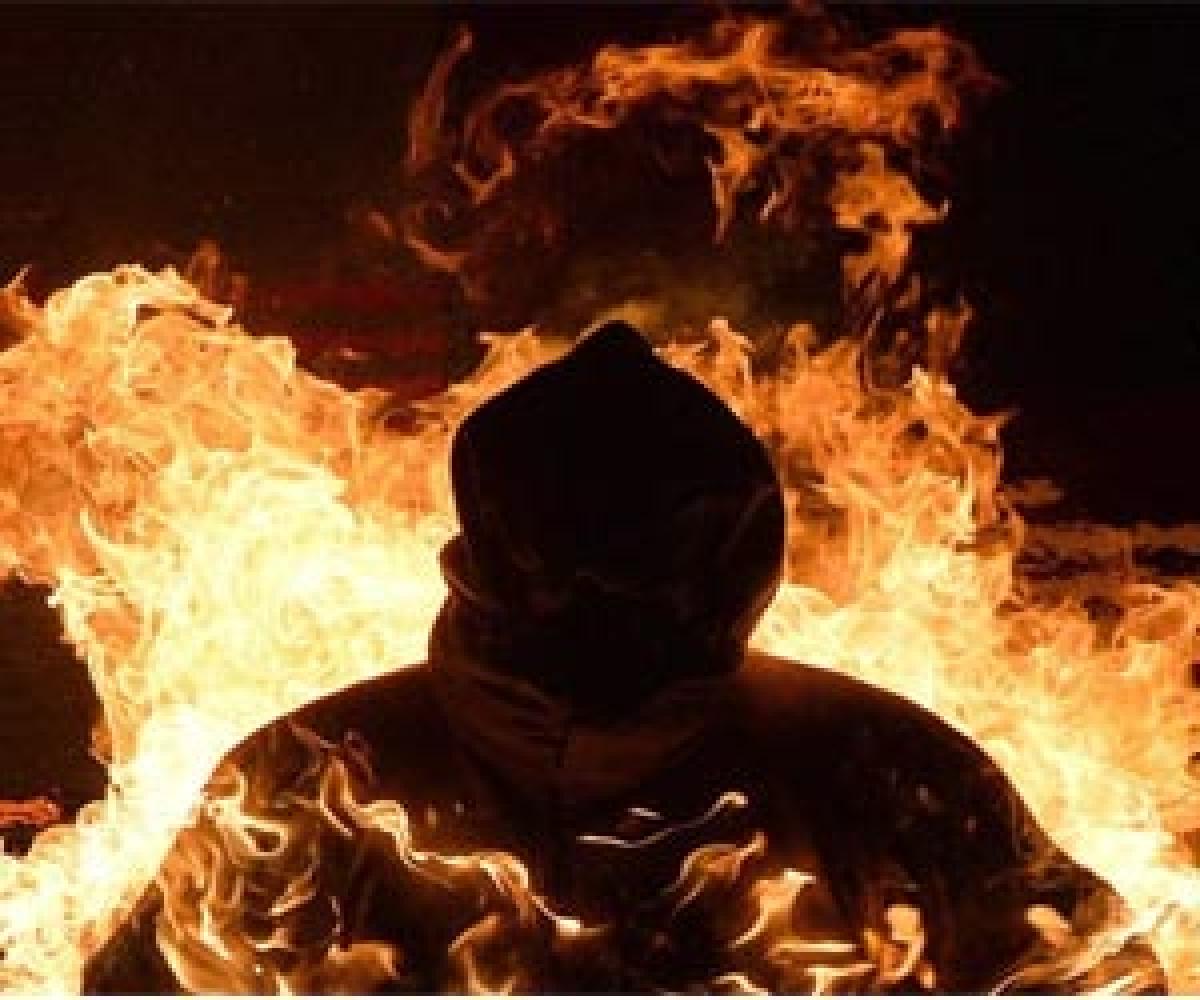 The desire to do stunts for a television reality show claimed the life of a youth, police said.

The desire to do stunts for a television reality show claimed the life of a youth, police said.

Mohammed Jalaluddin (19) died of severe burns he sustained while practicing fire stunts in Falaknuma area in the old city of Hyderabad on April 7.

He sustained 60 percent burns as he could not take off the T-shirt which he had set on fire after pouring kerosene.

His friends were recording these stunts on their mobile phones as he wanted to participate in a reality show on a television channel by sending these clips, Assistant Commissioner of Police M.A. Bari said.

The officer said the boy, a student of intermediate, was keen to participate in 'India's got talent' show and wanted to take some video clips of the stunts with the help of his friends.

The ACP said Jalaluddin first spewed fire from his mouth by consuming kerosene. "He along with his two friends then went atop a hill to perform another stunt. He poured kerosene on his T-shirt and lit it. He, however, could not remove the T-shirt and sustained the burns," Bari said.

The youth, in his dying declaration, told police that no one is responsible for the incident as he voluntarily did it to make an entry into the reality show.