Bunny is an army officer in Sarrainodu 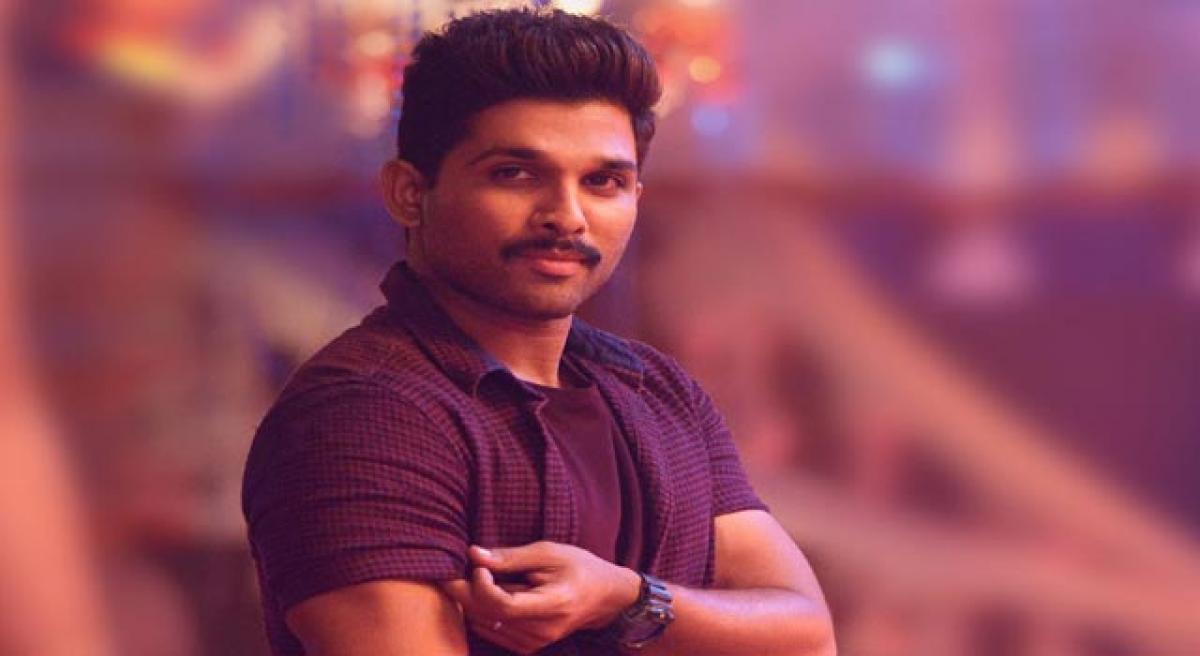 While Allu Arjun-starrer ‘Sarrainodu’ is seen as a typical Boyapati Sreenu film, where the emphasis is more on action, the makers have chosen to keep...

While Allu Arjun-starrer ‘Sarrainodu’ is seen as a typical Boyapati Sreenu film, where the emphasis is more on action, the makers have chosen to keep the actor’s role under wraps. But light has finally begun to seep in as Talkies has reliably learnt that Allu boy’s character in the action drama will have an army backdrop. The actor’s penchant to see himself in military outfit seems to have been fulfilled with the film.

Apparently, the film showcases the actor as an army man in one of the episodes. And as the plot unfolds, his role transforms into a bodyguard of an MLA (played by Catherine Tresa). “Bunny played the role of tough, patriotic army man with great aplomb and it can easily be counted as one of his best roles. He pulled off playing the role with nerves of steel and conviction.

The stylish star, who has already a toned body, has hit the gym to look extremely brawny for the role.” No doubt, mega fans will be in for a pleasant surprise as the film opens in cinemas on April 22.