Hebah and I used to gossip a lot: Sonarika 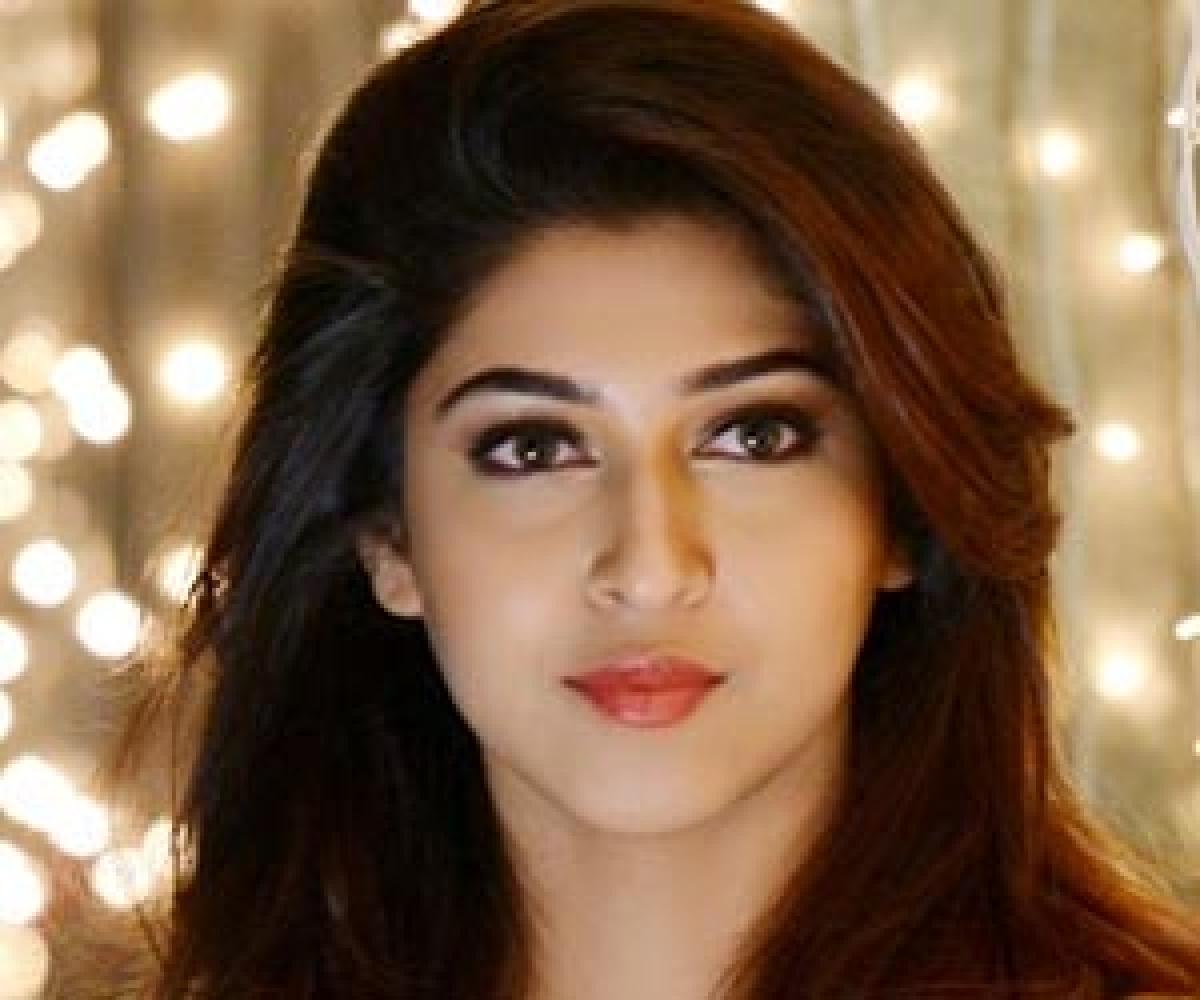 Awaiting the release of Manchu Vishnu and Raj Tarun-starrer ‘Eedo Rakam Aado Rakam’, Sonarika Bhadoria insists that she never had any apprehensions sharing the screen space with current sensation Hebah Patel in the comic caper.

Awaiting the release of Manchu Vishnu and Raj Tarun-starrer ‘Eedo Rakam Aado Rakam’, Sonarika Bhadoria insists that she never had any apprehensions sharing the screen space with current sensation Hebah Patel in the comic caper. While the ‘Kumari 21F’ actress plays the love interest of Raj Tarun, Sonarika is cast opposite Vishnu.

“Hebah is a sweet-heart. We have only a few scenes and one song together. But whenever we were required on sets, we indulged in a lot of gossiping. What I believe is whatever I’m, Hebah can’t be like that and what she is, I can’t be like her. We all are unique in our own way,” she philosophises.

Throwing light on her part in the G Nageshwar Reddy directorial, she reveals, “I play Neelaveni. Although she has a brother, they both are orphans. She is today’s girl, who is independent, smart and very strong-headed. Neelaveni’s only ambition in life is, if she ever gets married, is to tie the knot to an orphan.”

Ask her if she identified with the character and she responds, “In terms of the way Neelaveni talks and lives her life she is a lot like me. But obviously I’m not an orphan and I don’t get a chance to romance Vishnu in real life (giggles).”

She points out that she is spontaneous when it comes to acting. “I believe in spontaneity. Besides proper narration, I need to know about my character graph in detail from the director, for I create a design of the role in my head. Then automatically I get into the skin of the part. It all happens only on sets and I don’t prep up because I feel what comes naturally is better and much more accepted.”

Besides Vishnu, she says, Nageshwar Reddy was the other factor that drove her to the project. “I have seen bits and pieces of his earlier film ‘Current Theega’ and was aware of his credentials.

“The story and the way my character was etched were also other reasons. It’s not often you get an opportunity to do a rom-com and since I’ve never tried my hands at the genre till now, it made sense to come on board.”

She informs she had a whale of time shooting for the project. “It was like picnic every day. The film was wrapped up within no time and we didn’t even realised it. It’s always wonderful to work with a team which welcomes you with open arms. We all became a family. I want to do 100 more films with the team like this.”