Naga Chaitanya next is almost over 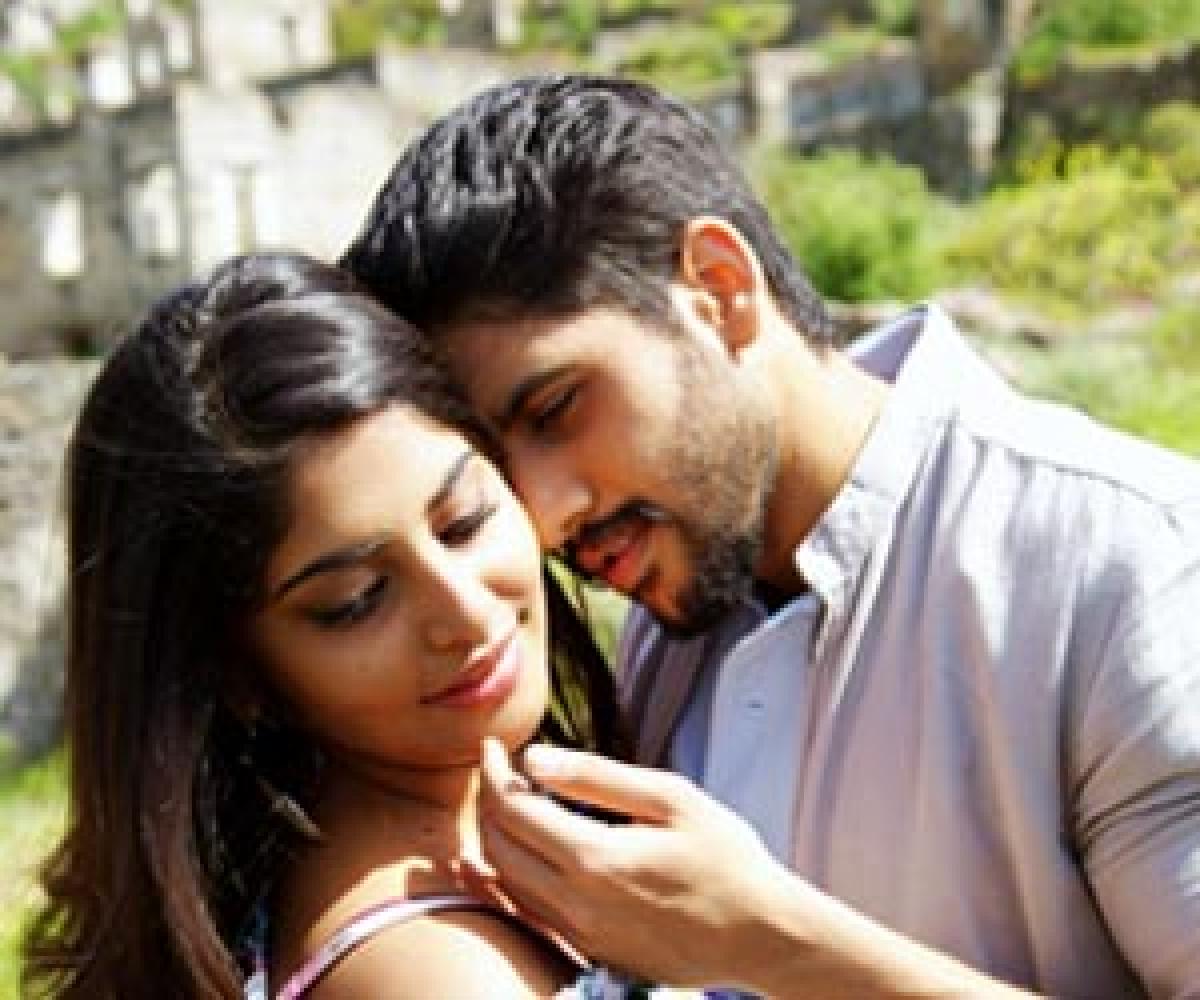 Commenting on the long-in-the-making film’s progress, producer Ravinder Reddy said, “The filming of the climax will begin from April 16 and will be wrapped on April 20, calling an end for the whole shoot.

The soundtrack will be unveiled in the last week of April while the film will release in May last week.” An AR Rahman musical, the romantic drama peppered with action is being co-produced by writer Kona Venkat.