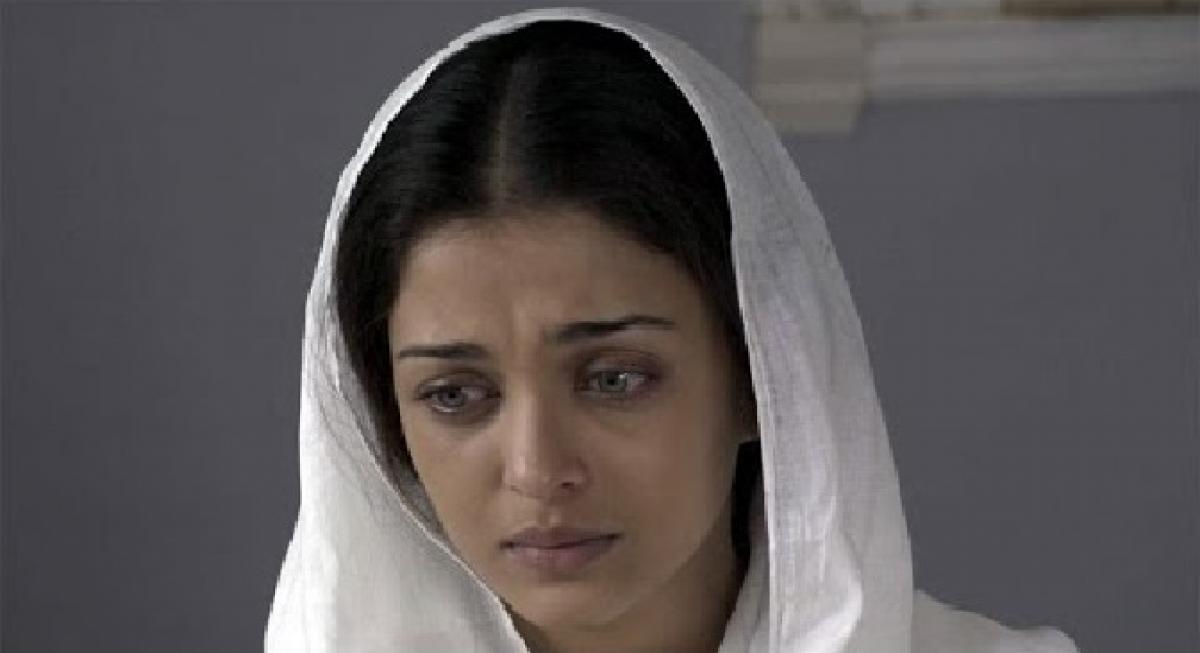 Actress Aishwarya Rai Bachchan, who will be seen essaying the role of Dalbir Kaur Singh in Sarbjit, a biopic based on the life Sarabjit Singh, an...

Mumbai: Actress Aishwarya Rai Bachchan, who will be seen essaying the role of Dalbir Kaur Singh in "Sarbjit", a biopic based on the life Sarabjit Singh, an Indian farmer who was convicted of terrorism and spying in Pakistan and was sentenced to death, says his story needed to be told.

"When Omung Kumar(director of the film) came to me with the subject, it was an immediate yes. How can we walk away from telling such a story?" she said.

"We all continue our lives and don't necessarily take a minute out to experience how an incident can completely change the dynamic of family," Aishwarya told reporters during the trailer launch of "Sarbjit" here.

The film features Aishwarya in the role of Sarbjit's sister, who dedicated her entire life in getting her brother back home as a free man.

And the actress says that "history cannot go unknown".

"Dalbir for over 23 years fought for this kind of sibling love and commitment is commendable. This story needed to be told and thank you for bringing it to me," she said.

The actress says she met the real Dalbir for the first time during the first schedule of the film.

"I have not spent time with her before the film. I met her for the first time during our first schedule. There is certain physicality that we have brought to. I have not sat and watched everything. We have changed the eyes of the character."

"Sarbjit", which also features actors Richa Chadha and Darshan Kumar in key roles, is slated to release on May 20.