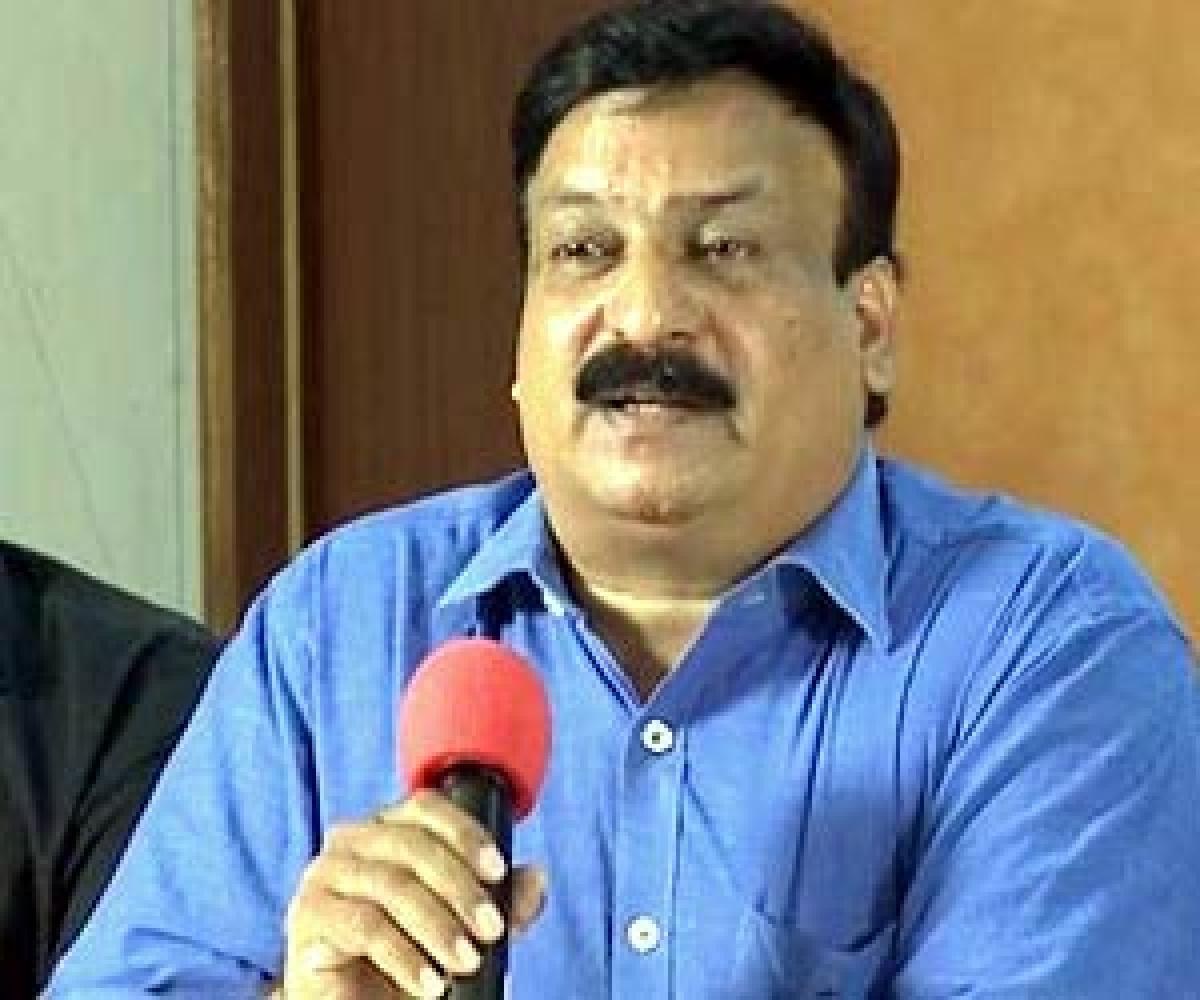 There were reports that the distributors of Loafer attacked director Puri Jagannadh demanding him to return the money they invested in the film.

There were reports that the distributors of Loafer attacked director Puri Jagannadh demanding him to return the money they invested in the film.

Puri also lodged a complaint against the assaulter at the Jubilee Hills police station. Following a complaint, the police registered cases against Abhishek, Sudhir and Subbaiah. But the distributors denied attacking Puri and said they just went to Puri's house to request him to compensate losses incurred in Loafer movie. "We did not attack Puri but only requested him to compensate for the losses.

They also said that they are ready to face any punishment if Puri proved that they resorted to any kind of violence at his residence.

The three distributors alleged that Puri filed a false case and action should be taken against him.

On the other hand, producer of Loafer, C Kalyan also denied charges of any kind of attack by the distributors.