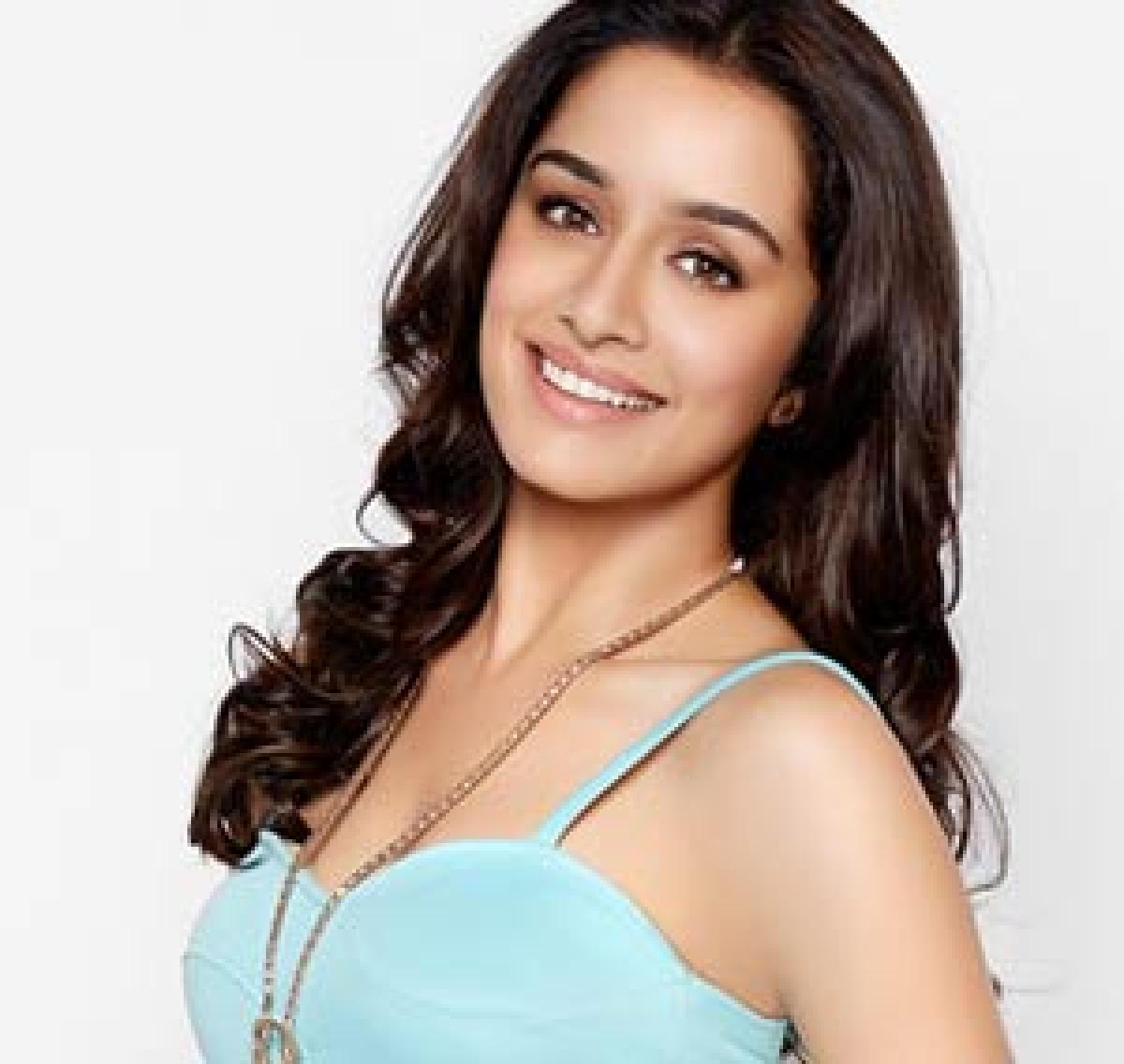 Actress Prachi Desai says reports that she did not get along well with her -'Rock On 2-' co-star Shraddha Kapoor are completely “ridiculous”. While...

Actress Prachi Desai says reports that she did not get along well with her 'Rock On 2' co-star Shraddha Kapoor are completely “ridiculous”. While Prachi also starred in the first part of the hit musical-drama, the 'Ek Villain' actress is new addition to the ensemble.

“These reports are completely ridiculous. We both shared a great rapport and got along really well. I am sure she will laugh about this when she hears this too,” Prachi told.

There were reports that the 27-year old actress was not too comfortable shooting with Shraddha for the sequel. “I assume when people have nothing to do, when they run out of ideas, they start these rumours. But they don’t affect me at all. We all had a great time shooting and are friends. Sure, we don’t meet often because of our schedule but the bond remains intact.”

Directed by Shujaat Saudagar, the film stars Farhan Akhtar, Arjun Rampal and Purab Kohli reprising their role from the first part. Prachi will be next seen in 'Azhar' which releases on May 13.