When you dance with Allu Arjun, the bar is set high: Catherine Tresa on Sarrainodu experience 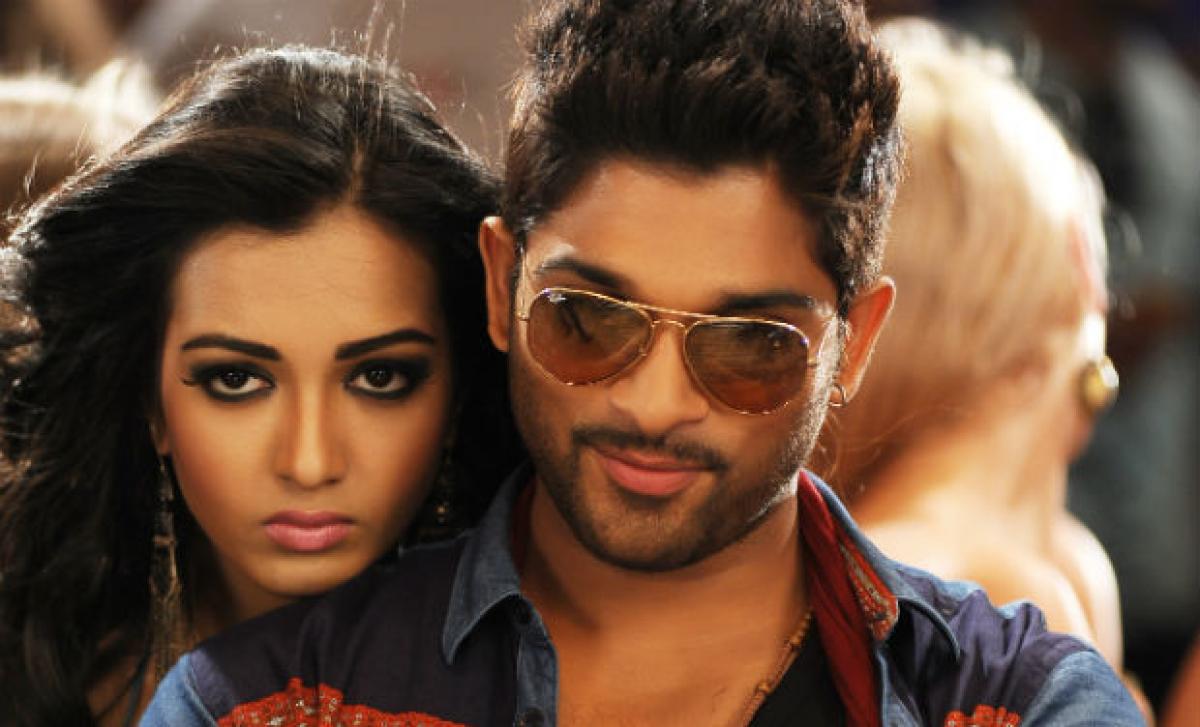 Actress Catherine Tresa, known for her work in films like Madras and Rudhramadevi, says she felt a lot of positive vibes while working on forthcoming Telugu actioner Sarrainodu.

Chennai: Actress Catherine Tresa, known for her work in films like "Madras" and "Rudhramadevi", says she felt a lot of positive vibes while working on forthcoming Telugu actioner "Sarrainodu".

"Right from the beginning, there was positivity on the sets of this project. It was a lovely vibe. This is the best experience I've had on a Telugu project," Catherine told IANS.

In the film, she plays a legislator, and her look was completely designed by director Boyapati Srinu.

"My director did the most of the homework. As an MLA, you are expected to look and dress in a certain way. He didn't want it to be formulaic, yet kept the look authentic. He had such a grip on the character, he even chose the jewellery and costumes," she said.

Ask her why she chose to play a legislator, a role usually offered to senior heroines, Catherine said she likes to do "different" things.

"I easily get bored when I have to play the same kind of roles. This role is just as old as me. I really liked the vision my director had for this character, which is quite different from anything I've done so far," she said, adding she thoroughly enjoyed playing the character.

"If I don't enjoy the role I play, how will audience enjoy it," she asked.

The film stars Allu Arjun and this is Catherine's second film with him.

Having worked with Arjun three years ago in "Iddarammayilatho", she feels he has evolved as an actor.

"You learn and grow with every film. In the case of Arjun, I think he has evolved as a performer. While he has mostly played stylish and classy roles, he plays a character with a lot of mass appeal in this film," she said, adding it was a delight to match steps with him.

"When you dance with Arjun, the bar is set so high that you need to really push yourself to match up to him. Nevertheless, it's always fun to dance with him," she added.

Also starring Rakul Preet Singh and Aadi Pinisetty, the film is slated to release on Friday.