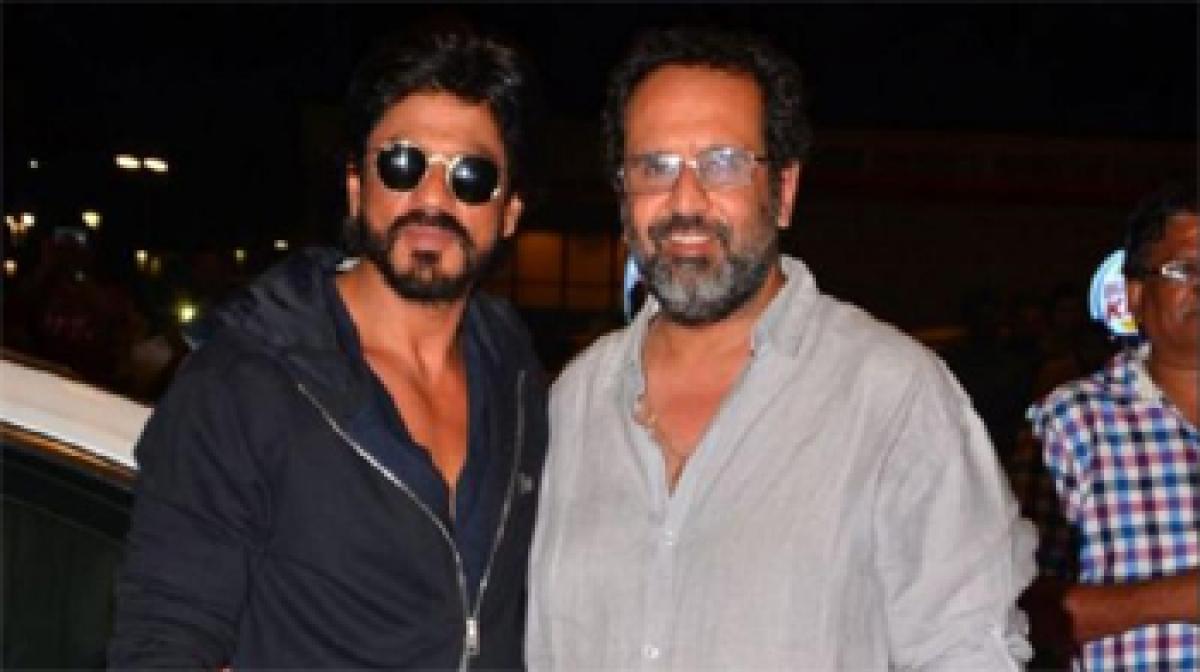 Aanand L Rai has been at the helm of blockbusters like \'Tanu Weds Manu\' and \'Raanjhanaa\' but it is his upcoming movie with superstar Shah Rukh Khan that the filmmaker calls his biggest project till date.

Aanand L Rai has been at the helm of blockbusters like 'Tanu Weds Manu' and 'Raanjhanaa' but it is his upcoming movie with superstar Shah Rukh Khan that the filmmaker calls his biggest project till date.

“Film with Khan saab is my most ambitious project because he is the main casting of the film. I don’t think there is anyone who can play the character better than him. I am fortunate I got Shah Rukh Khan for this film,” Rai told PTI in an interview here.

The filmmaker says the bigger takeaway from his meeting with Shah Rukh was the 50-year-old actor’s understanding of other people.

“After meeting him, I realised he is such a large-hearted man. For me, as a director, that actor becomes very important who can understand other human beings and Shah Rukh has great understanding of people.”

Rai is currently working on the script and hopes to start the film by the end of the year.

“Right now the work is going on the story. I am totally in sync with Khaan saab, we are in touch. I am writing a story which we all should be proud of. We hope to start the film by the end of the year.”

Shah Rukh will be seen playing a dwarf in the movie, but the filmmaker says there’s more to his character than being a short man.

“I am taking my time on the story… Of course, there is something… (The news of Shah Rukh playing a dwarf). It is there but this aspect also has a lot of details which I don’t want to reveal right now.

“People are thinking it is a film about a short man but I will say it has a very tall story. It is a challenging, entertaining story. As an actor, it is a challenging role for him. As a maker, it is an important film for me. It will be fun raising the bar and when you finally get Shah Rukh Khan, you wouldn’t want to lose the opportunity.”