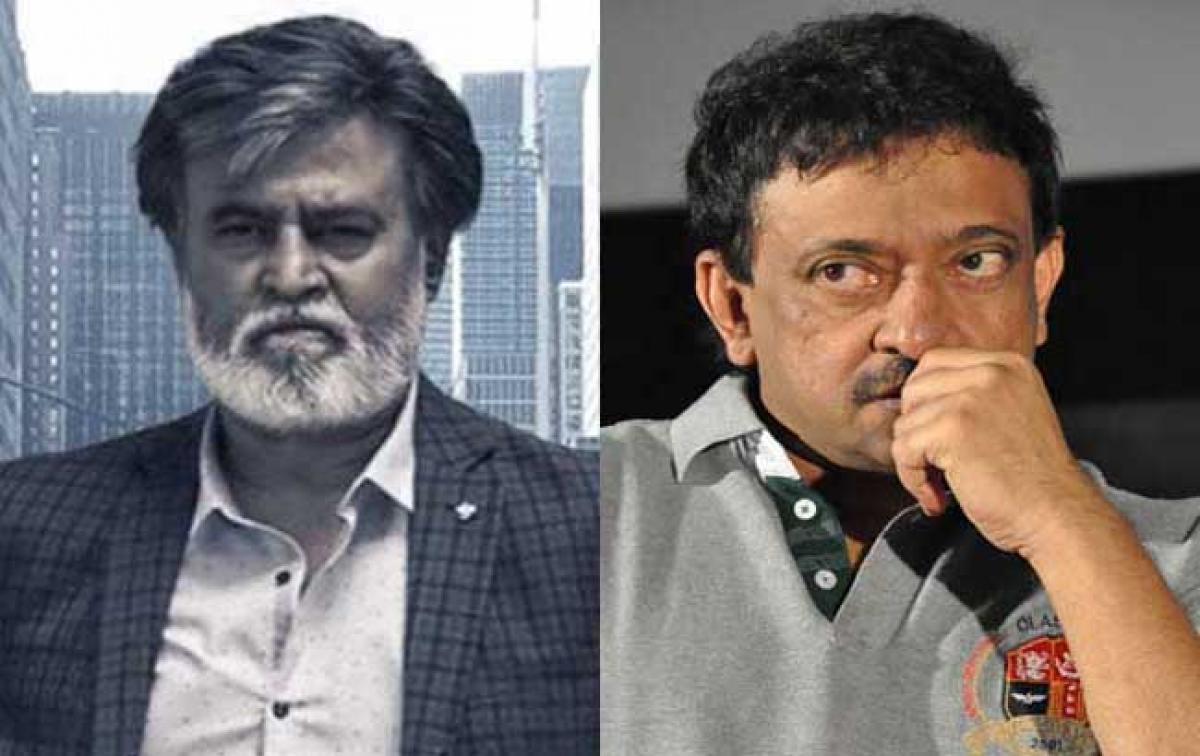 Looks like RGV can-'t get enough of Rajinikanth and Pawan Kalyan.  After getting into the bad books of fans of both the stars,  the director still...

Looks like RGV can't get enough of Rajinikanth and Pawan Kalyan. After getting into the bad books of fans of both the stars, the director still seems to have not learnt his lesson. Even after facing a severe backlash for his anti-Pawan and anti-Rajini tweets and being abused by fans over the same, RGV continues to target both the stars.

In one of the tweets, he says fans have misunderstood him and calls fans of Rajinikanth dumber than those of the power star. Interestingly, he signs off with salutations to both stars. Wonder what he has in mind.

The way they are misunderstanding my tweets,Rajni Sir's fans seem to be more dumber than Power Star's fans..Jai Rajni and Jai Power Star

I noticed that people with the least followers tend to be the most obscene and viscious,thus exhibiting an anti social personality trait

He is the Star of not only earthly Stars but also of the heavenly stars pic.twitter.com/z2gTVLFatE