Evelyn Sharma to be felicitated for her charity work! 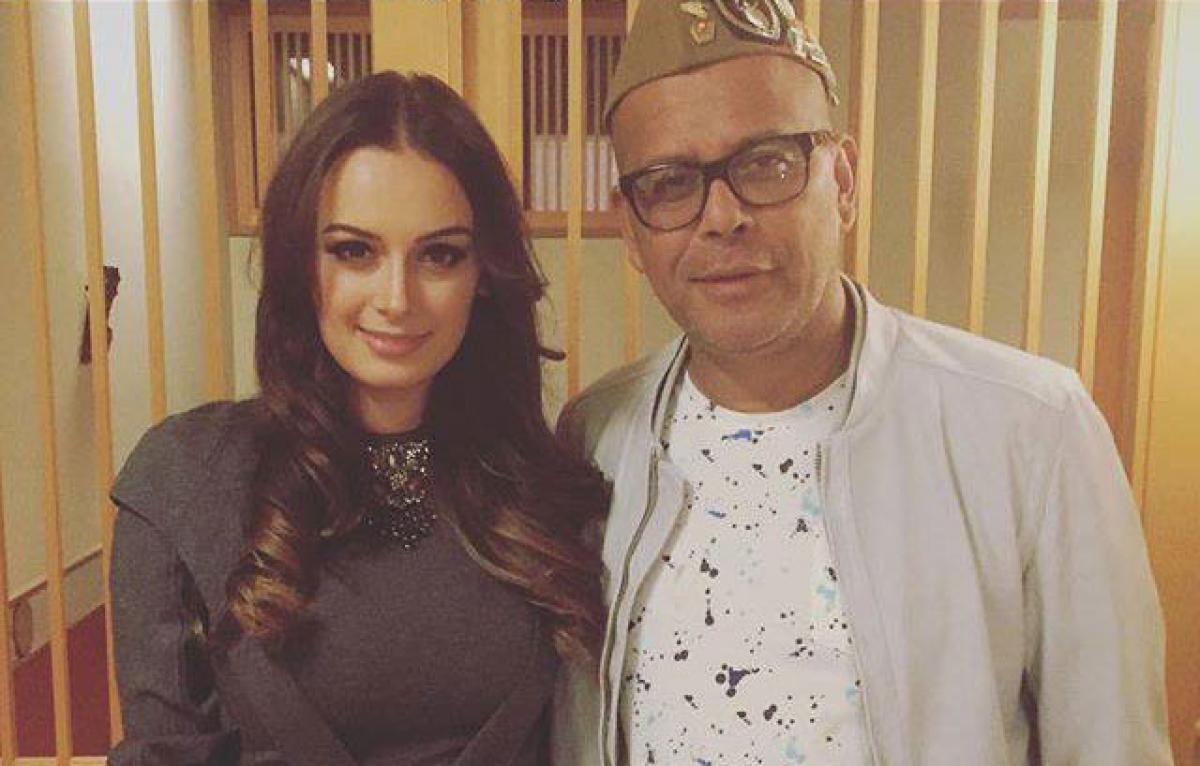 Evelyn runs a charity foundation called Seams For Dreams, through which she is often seen encouraging the youth to involve themselves in helping the underprivileged.

Indo-German actress Evelyn Sharma will soon be felicitated by for her charity work that she has been associated since long time.

The gorgeous actress, who is the youth ambassador for Habitat For Humanity (India), also runs a charity foundation called Seams For Dreams, through which she is often seen encouraging the youth to involve themselves in helping the underprivileged.

“Such awards just make you want to work harder and make this world a better place to live in. It’s encouraging and gives you the confidence to go on working tirelessly,” says Evelyn, who will be felicitated at the end of this month in Mumbai.

Coming up this year, the young star will be releasing her 10th movie, an item song and is excited to bring her own YouTube channel to the next level to give her fans a more personal picture of herself!