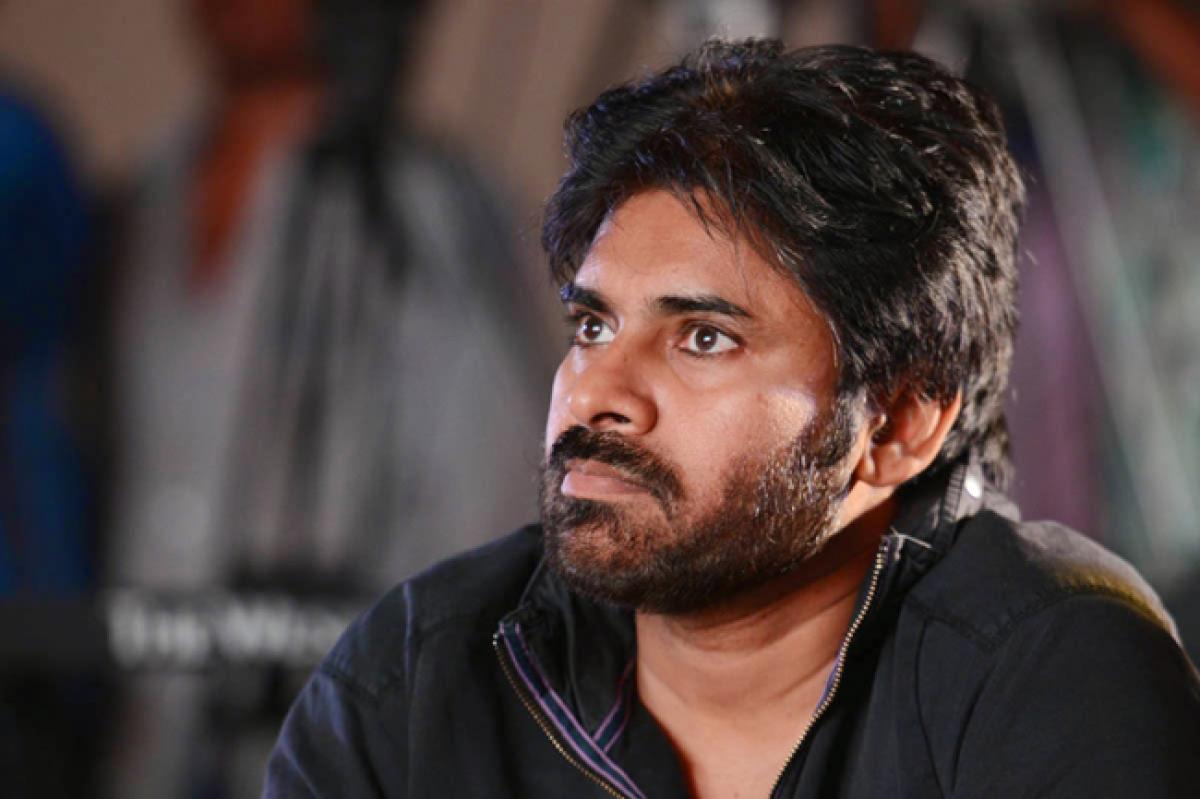 Pawan Kalyan attended the pooja for the opening of his forthcoming film produced by Sharrath Marar under the Northstar Entertainment Banner this morning.

Pawan Kalyan attended the pooja for the opening of his forthcoming film produced by Sharrath Marar under the Northstar Entertainment Banner this morning.

The new project which is yet to be titled is basically a "love story of a faction leader". Pawan Kalyan and Director SJ Suryah have worked together in two projects earlier and share a very healthy and comfortable work relationship.

S.J Suryah along with writer Akula Siva had been working on the story since last 4 months, constantly discussing and sharing the progress with Pawan Kalyan. Anup Rubens who is composing the music is working closely with the Director and has already composed two songs.

The Director of Photography is Soundar Rajan who has earlier done Billa and recently Bengal Tiger. Gowtham Raju is the Editor of the Film, Art Director is Bramha Kadali and twin brothers Ram-Lakshman are the Action Directors. Story and dialogues by Akula Siva , Screenplay-Direction by S.J Suryah.

The Muhurat shot was done this morning at the Northstar Entertainment Office. “Pre Production work is in progress and the first schedule is expected to commence in June,” stated Sharrath Marar.