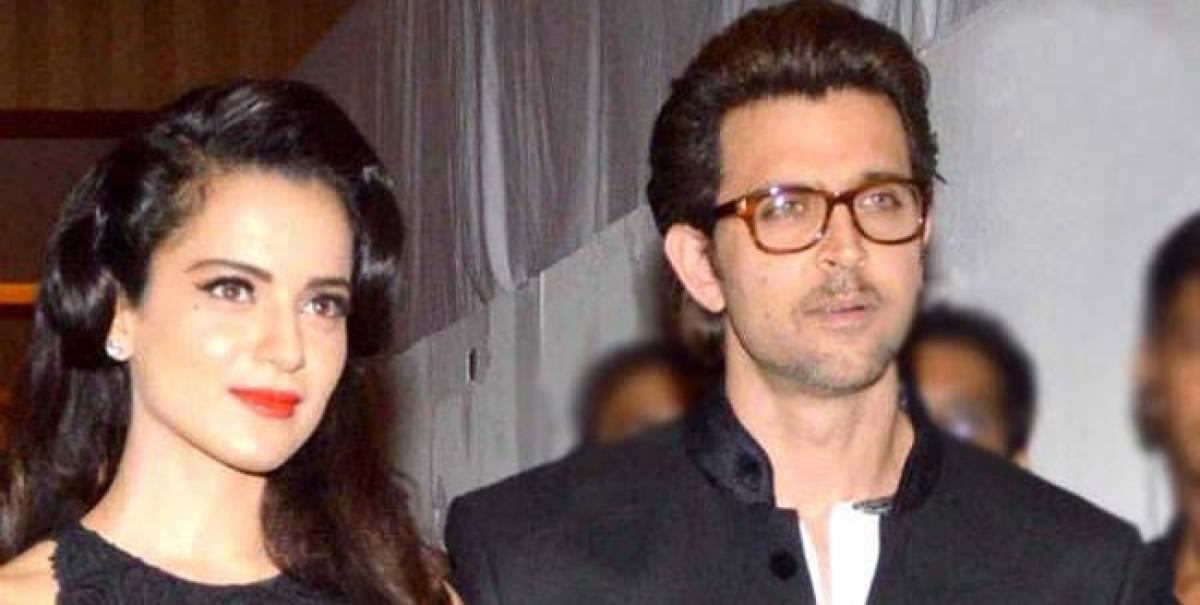 The Kangana Ranaut-Hrithik Roshan public brawl is getting murkier by the day and now, the actress\' former beau Adhyayan Suman just made things a lot worse for her reputation with his revelations.

The Kangana Ranaut-Hrithik Roshan public brawl is getting murkier by the day and now, the actress' former beau Adhyayan Suman just made things a lot worse for her reputation with his revelations.

After his interview with a leading daily that created a stir everywhere around, the 'Jashn' actor took to his Twitter handle to post a series of tweets to clarify the statements he made.

"First and foremost I would like to thank all of you for your support..Iam a little overwhelmed dint know if any one would believe me ...I spoke from my heart ...and I did this so that the truth could be out there...i have lived with it for way too long and felt this was the moment to let go..Iam sorry if people feel Iam doing this for publicity or to trend on Twitter. I hope no one in your family or someone you love goes through this...Iam sorry but I rather be called unmanly than hit women or any one for that matter of fact," his wrote.

"I think hard work is what will eventually take you forward. Iam not ashamed to be a failure.its all momentary. Trust me it will change!" added the 28-year-old actor.

In his interview, Adhyayan painted the 'Queen' actress as an abusive girlfriend who made his life "hellish" for the one year they dated. He even alleged that the National Award-winning actor "sabotaged" his career, did "black magic" on him and was "obsessed" with Hrithik Roshan from the time of the shoot of 'Kite.'

The 'Ishq Click' actor even said that Kangana's another 'alleged' former boyfriend Aditya Pancholi too called his dad, Sekhar Suman to aware him of the actress' 'psycho' nature.